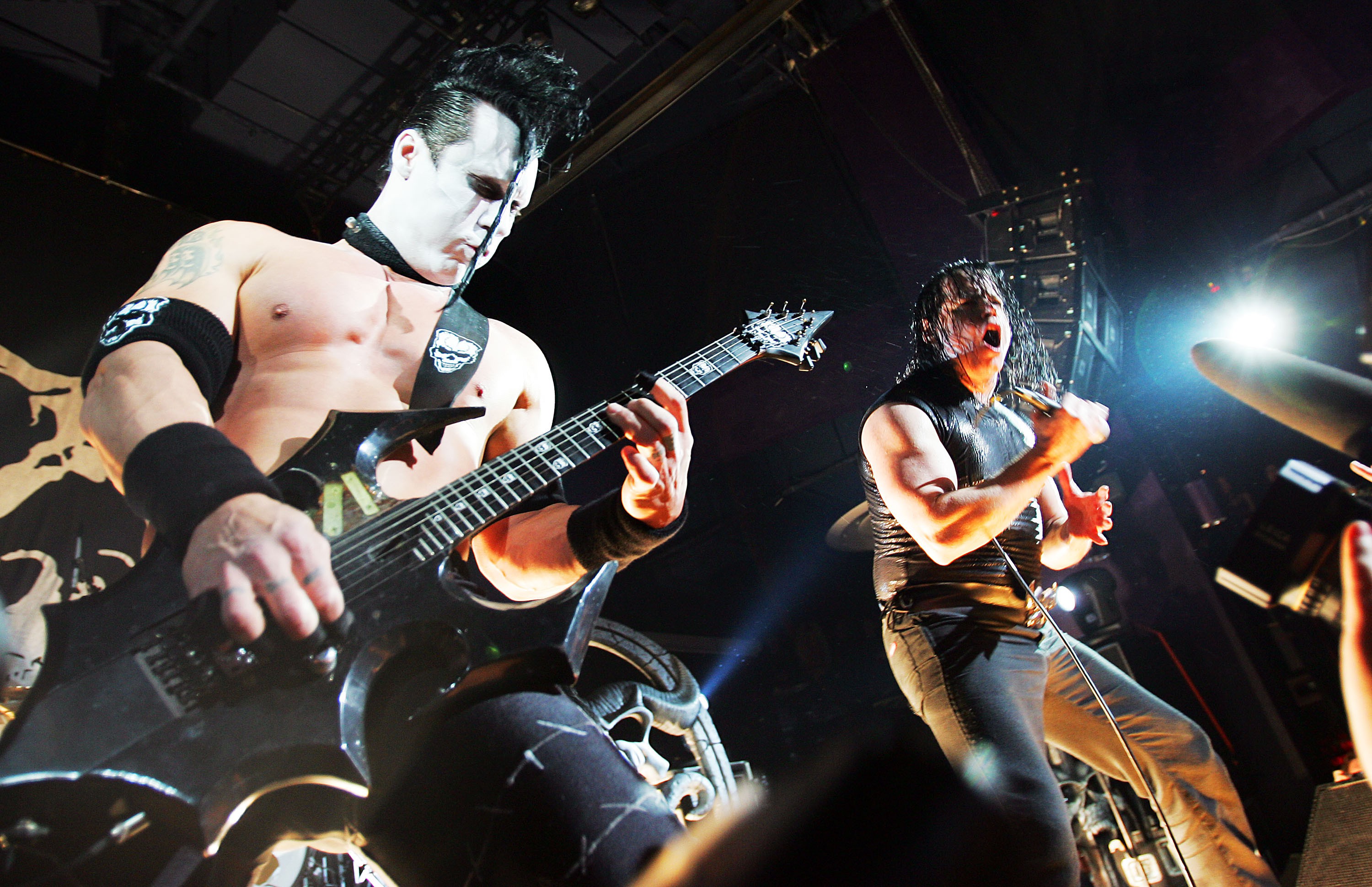 The “Original” Misfits have announced an upcoming tour date in their home state of New Jersey, their first in the state in over 35 years. The band first reunited the original lineup, which includes original members Glenn Danzig and Jerry Only, as well as Danzig’s brother, Doyle Wolfgang Von Frankenstein on guitar, for Riot Fest 2016. The Original Misfits have also toured with former Slayer drummer Dave Lombardo. They performed their second set of reunion gigs in Los Angeles and Las Vegas last December.

The band will stop at the Prudential Center in Newark, New Jersey on May 19. Suicidal Tendencies and Murphy’s Law have been billed as opening acts. Tickets are on sale to the general public (after a Citi presale) this Friday, February 2.