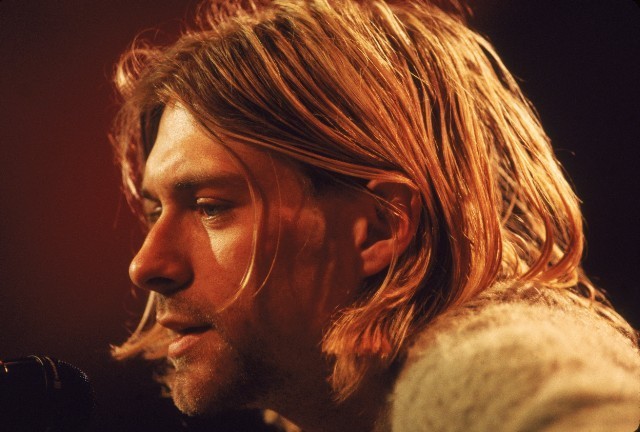 Tacoma musician John Purkey has posted on YouTube recordings of four early Nirvana demo tapes that he says Kurt Cobain personally gave him. One tape includes Bleach demos recorded during the band’s first ever session in 1988 at Reciprocal Studios in Seattle, with Melvins drummer Dale Crover on the drums. Another features Nevermind demos recorded with Crover’s short-lived replacement Chad Channing, who left the band during the making of the project and was replaced by Dave Grohl.

The audio is raw, and many of the demos have seen the light of day via the numerous Nirvana compilations released after Cobain’s death, but the collection and backstory is interesting. Purkey played in several Tacoma bands during Nirvana’s early years and watched the band develop from scratch. He kept the cassettes in a metal box, hidden inside a second metal box, for years, he says in an accompanying video. A monsoon once threatened to destroy the collection. One of the cassettes was stolen out of a friend’s car. Purkey ultimately sold two of the tapes because he didn’t trust himself to protect them. (He did keep a letter addressed to him by Cobain.)

In total, the demos stretch over two hours. You can listen and hear the full backstory below.