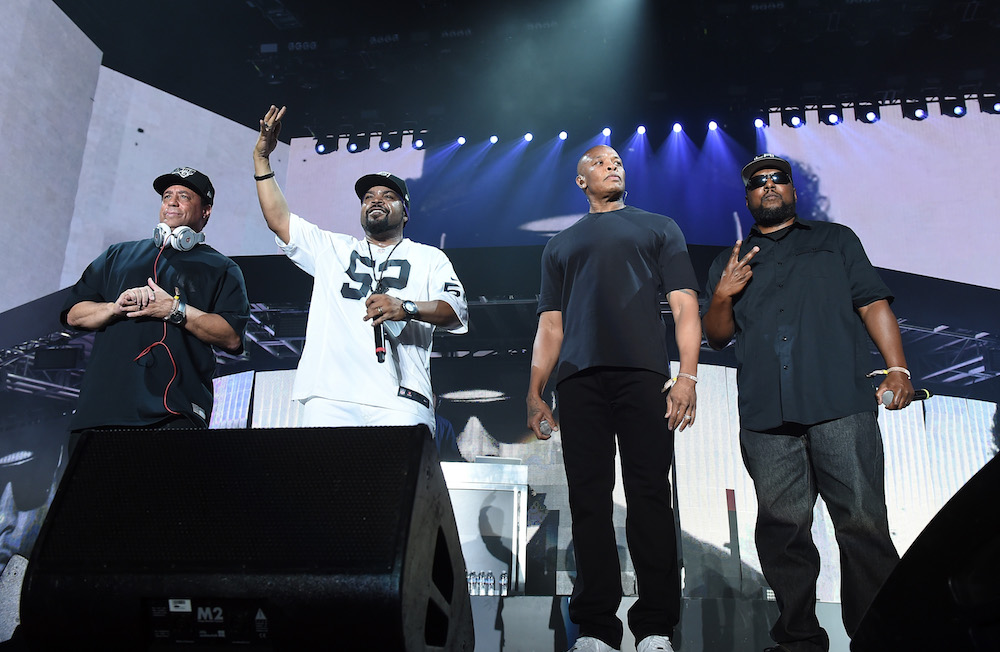 Inspector Kelvin Lloyd told the Otaga Daily Times that the musical interference is disrupting police work. “There’s no question that if it carries on, and if they do what they’re doing, it will delay a response,” Lloyd said.

Lloyd said none of the Otaga department’s police radios were stolen, so the rogue DJ is broadcasting through other means—perhaps straight from the underground. Interfering with a police scanner is a criminal nuisance punishable up to one year in prison.