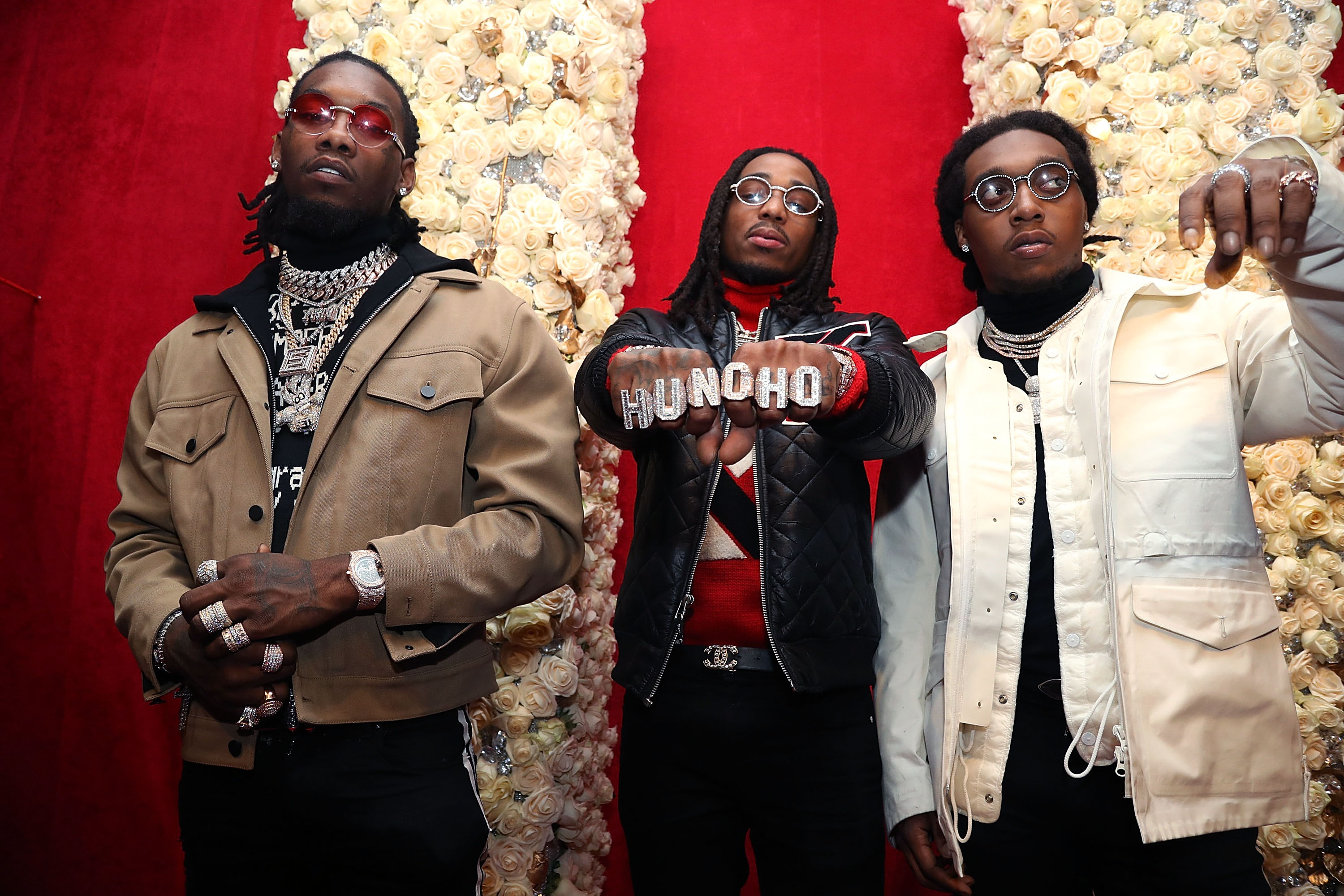 Migos’ Culture II is jam-packed with over an hour and a half of slow-burning beats, but “BBO” holds its own as an unspoken centerpiece for the release’s first half. Featuring production from Buddha Bless, DJ Durel, Quavo, and Kanye West, as well as a guest verse from 21 Savage, it’s a track that’s still as much ‘about the culture’ as ever, yet this time around, the trio tighten things up into a track that accentuates each rapper’s strongest qualities.

Over Sinatra-sounding horns, 21 Savage hits the ground running, rapping about iced-out watches and chains “lookin’ like a lighthouse” before diving into the track’s stuttered hook. As horns give way to looped keyboards, the song condenses years of Migos’ production quirks into single shot of radio-ready euphoria. Even partially in the hands of Kanye West, the track feels unquestionably a product of Atlanta’s current scene, a feeling that only intensifies as the three Migos move forward in their verses. Quavo’s heavily Auto-Tuned lines only adds to this familiarity, while Takeoff and Offset trade verses, namechecking Goyard, Patek Phillipe, and codeine’s lethal origins in the Houston hip-hop community.

While 21’s hook remains the most penetrating, it’s hard to argue that there’s ever a weak moment among the four verses. On an album that’s otherwise chocked full hit-or-miss ideas, “BBO” stands out as the tightest package of the Migos formula from start to finish.