Streep will play Mary Louise Wright, the mother to the abusive Perry Wright (Alexander Skarsgard), who (spoiler alert!) was revealed to have been the one who died during the Emmy-winning first season of the David E. Kelley drama based on the Liane Moriarty novel. (Skarsgard is said to be returning in some capacity for season two.)

Streep’s Mary Louise Wright is described as a woman who is concerned for the well-being of her grandchildren following her son Perry’s death. She arrives in Monterey searching for answers. (Fun fact: Kelley told THR in October that Streep — and Tom Hanks — were his dream casting goals for Big Little Lies.) 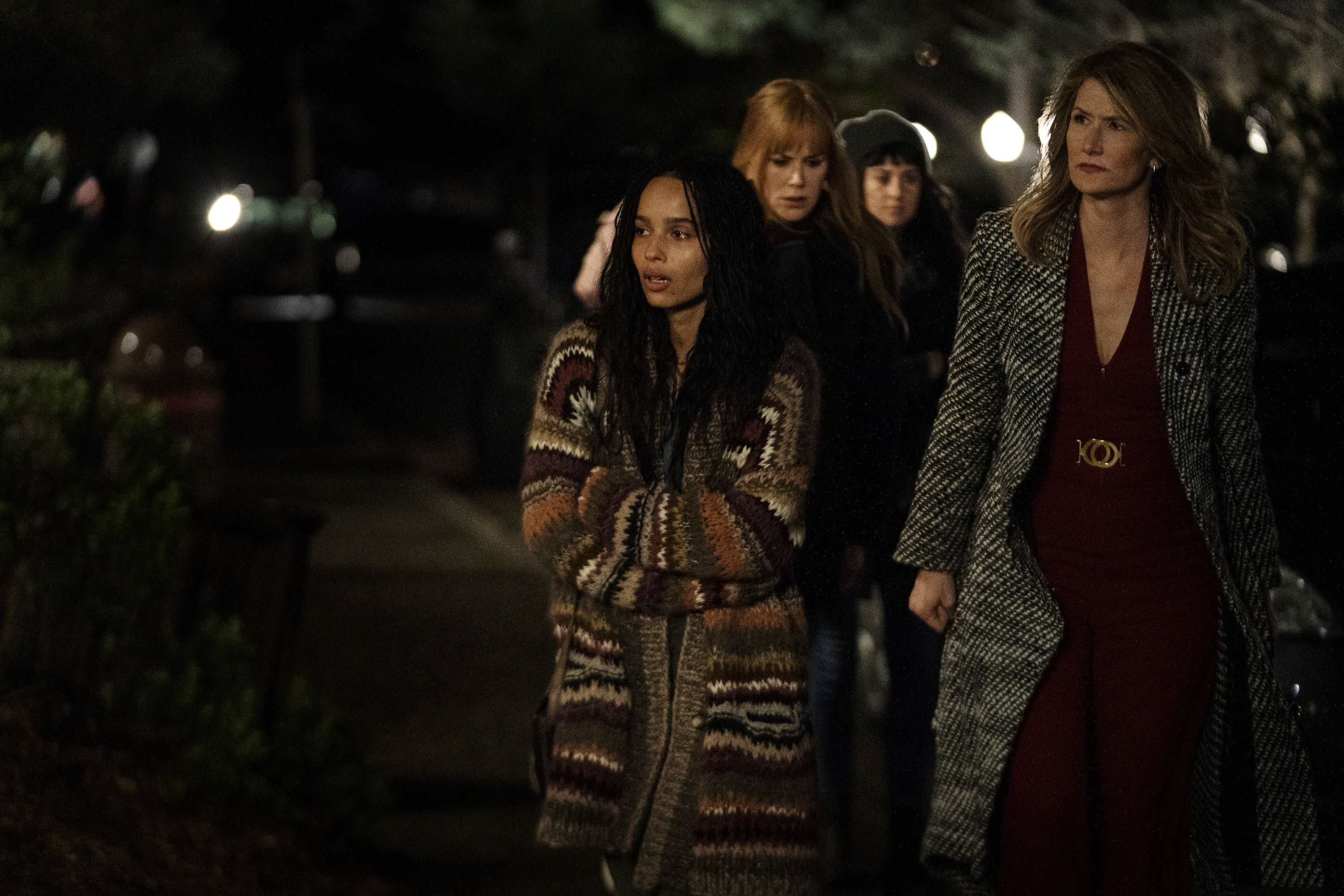 Big Little Lies took home eight Emmys and four Golden Globes and prompted the cabler to stretch beyond Moriarty’s book. Sources say season two, officially greenlit for seven episodes, will also feature the parents for Zoe Kravitz’s character, Bonnie. (Thus far, only Streep, Witherspoon and Kidman are confirmed to return as deals with the remainder of the cast are still being worked out. Sources note that the stars earned major salary bumps after Witherspoon’s sizable payday to star in and exec produce a morning show drama for Apple.)

Kelley is confirmed to return and has already penned all seven the scripts for season two, which is partially based on a story by Moriarty. HBO says season two will explore the “malignancy of lies, the durability of friendships, the fragility of marriage and, of course, the vicious ferocity of sound parenting. Relationships will fray, loyalties will erode … the potential for emotional and bodily injury shall loom.” Exec producers on season two include Kelley via his David E. Kelley Productions banner; Kidman and her Blossom Films shingle topper Per Saari, Witherspoon via Hello Sunshine, Bruna Papandrea, Andrea Arnold, Jean-Marc Vallée, Nathan Ross and Gregg Fienberg. Moriarty will produce. Arnold will direct all seven episodes and replaces Vallée behind the camera.

Streep, meanwhile, is a three-time Oscar winner (The Iron Lady, Sophie’s Choice and Kramer vs. Kramer). She earned her 21st Oscar nomination this week for her role in Steven Spielberg’s journalism film The Post. She previously earned an Emmy win for her leading role in HBO’s miniseries adaptation of Angels in America. Big Little Lies will be her largest TV role to date after Angels. She is also attached to star in J.J. Abrams TV series The Nix, which has been in the works since September 2016 and is rumored to have been set up at Amazon. Streep is repped by CAA and Gendler and Kelly.

Season two of Big Little Lies is expected to premiere in 2019 on HBO.