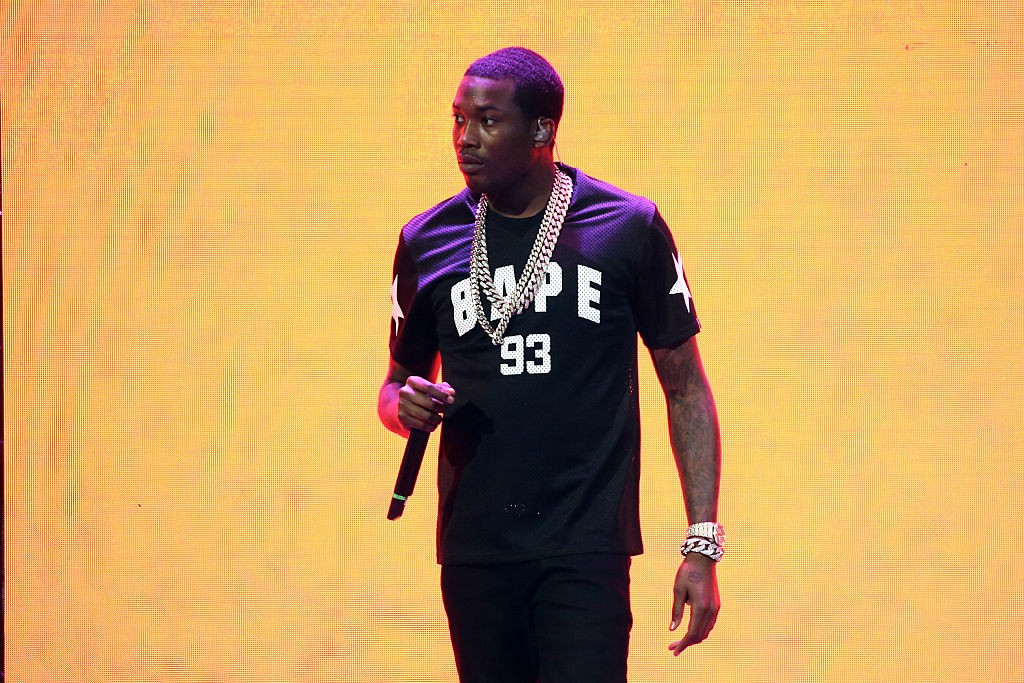 A man shot in the leg after attending a Meek Mill concert in December 2016 has sued the Philadelphia rapper born Robert Williams, claiming Williams and his record label Roc Nation are responsible for the injuries, TMZ reports.

The shooting reportedly took place in a parking lot outside Oakdale Theatre in Wallingford, CT after the concert ended. Two people died and two others were injured. The other injured attendee and the families of both slain individuals have already sued Williams, Roc Nation, and the concert venue for negligence and wrongful death.

All three lawsuits allege that “thugs” were allowed to remain on the premises and incite violence. The first lawsuit quotes Williams’ “Tony Montana (Freestyle)” to argue that the rapper supports gun violence. In at least one of the lawsuits, Williams has filed documents defending himself and alleging that the plaintiff’s complaints are racially motivated.

Williams is currently serving a controversial prison sentence for a series of since-dropped criminal charges that violated a probation agreement signed in 2008 for gun and drug possession. He has unsuccessfully appealed the decision. The FBI is investigating the judge that sentenced Williams to determine whether she made an “extortionate demand” in exchange for his immunity.