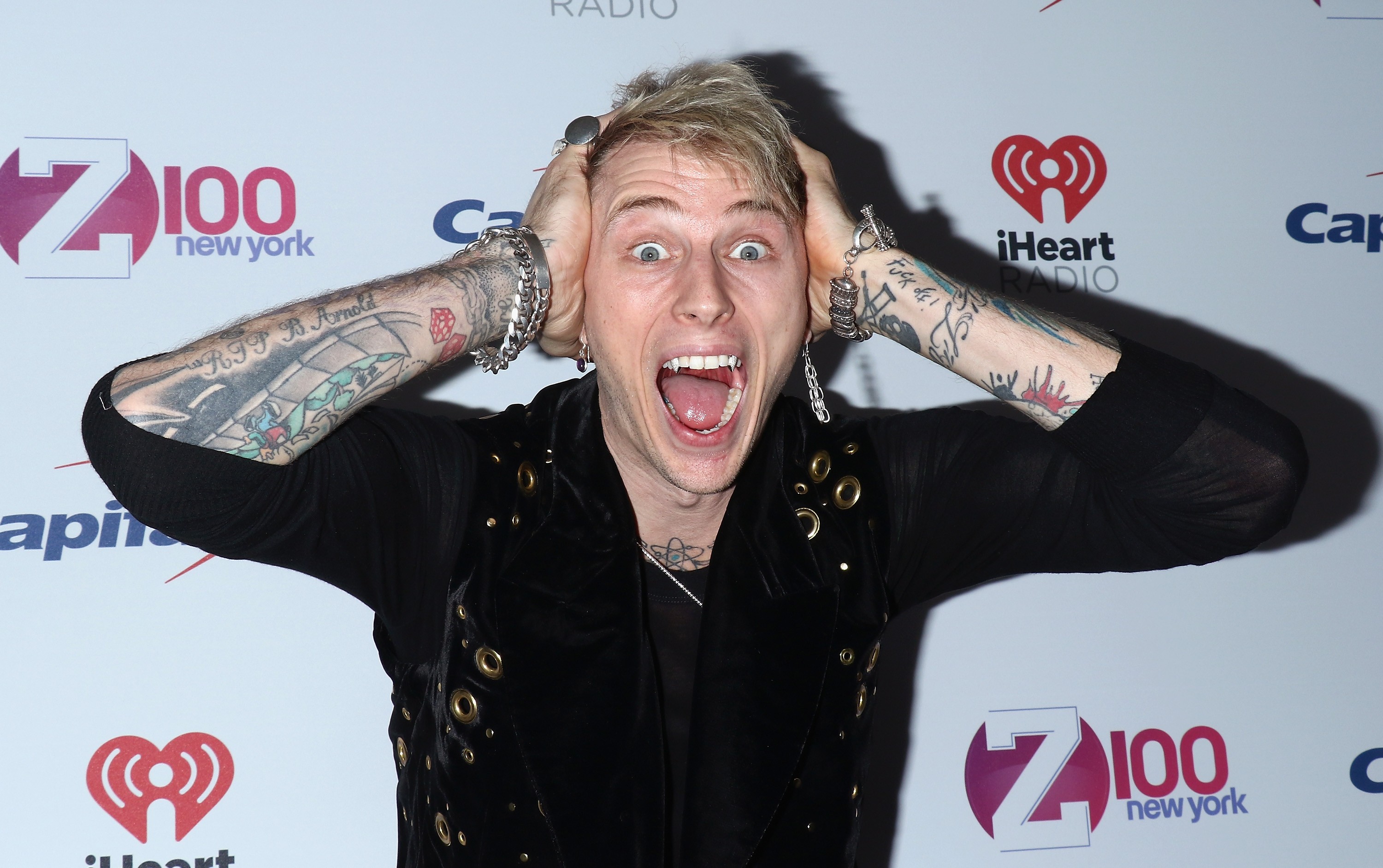 Colson Baker, better known as pop-rapper Machine Gun Kelly, has been cast in Netflix’s new Mötley Crüe biopic. MGK has been carving out a little side gig for himself as an actor, most recently in Cameron Crowe’s Roadies and the very stupid techno-thriller Nerve, and Variety reports that he’s now set to play Tommy Lee in an adaptation of Mötley Crüe’s 2001 memoir The Dirt. The film has been in development since 2006; Jeff Tremaine, who helmed the Jackass movies, is attached to direct a script from Rich Wilkes and Tom Kapinos, and members of the band are co-producing.

i got the movie to hire my little bro as my drum teacher. kept it in the family. i WILL learn the drums and finish the new album before we start filming.