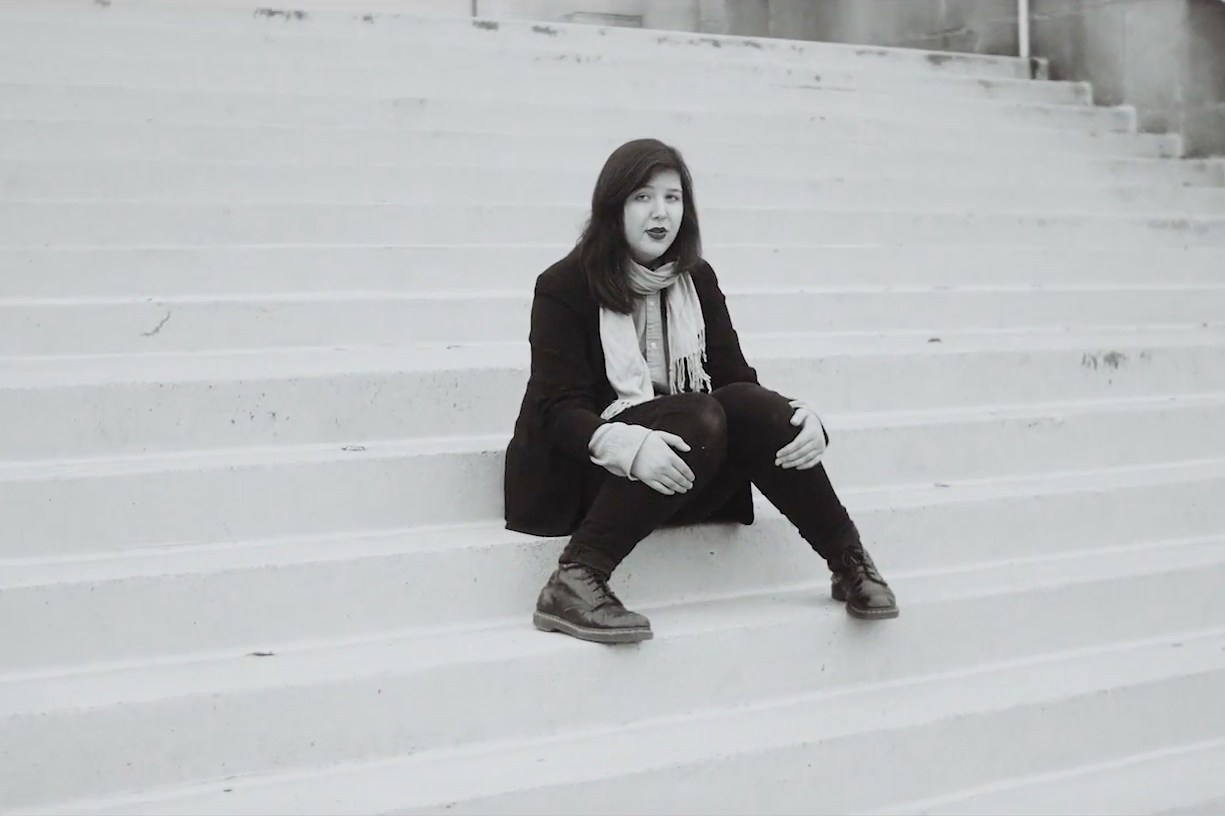 Lucy Dacus has released a second new song from her forthcoming album Historian. “Addictions” arrives with a self-directed video, in which an anonymous young woman wanders Dacus’ hometown of Richmond, Va. armed with a picture frame through which the world appears in black and white. As the weighty subject of “Addictions” suggests, it’s all about taking an honest look at one’s own life.

“Addictions,” the second song on Historian, follows wrenching opener and first single “Night Shift”. The full album is out March 2. Watch the video below. 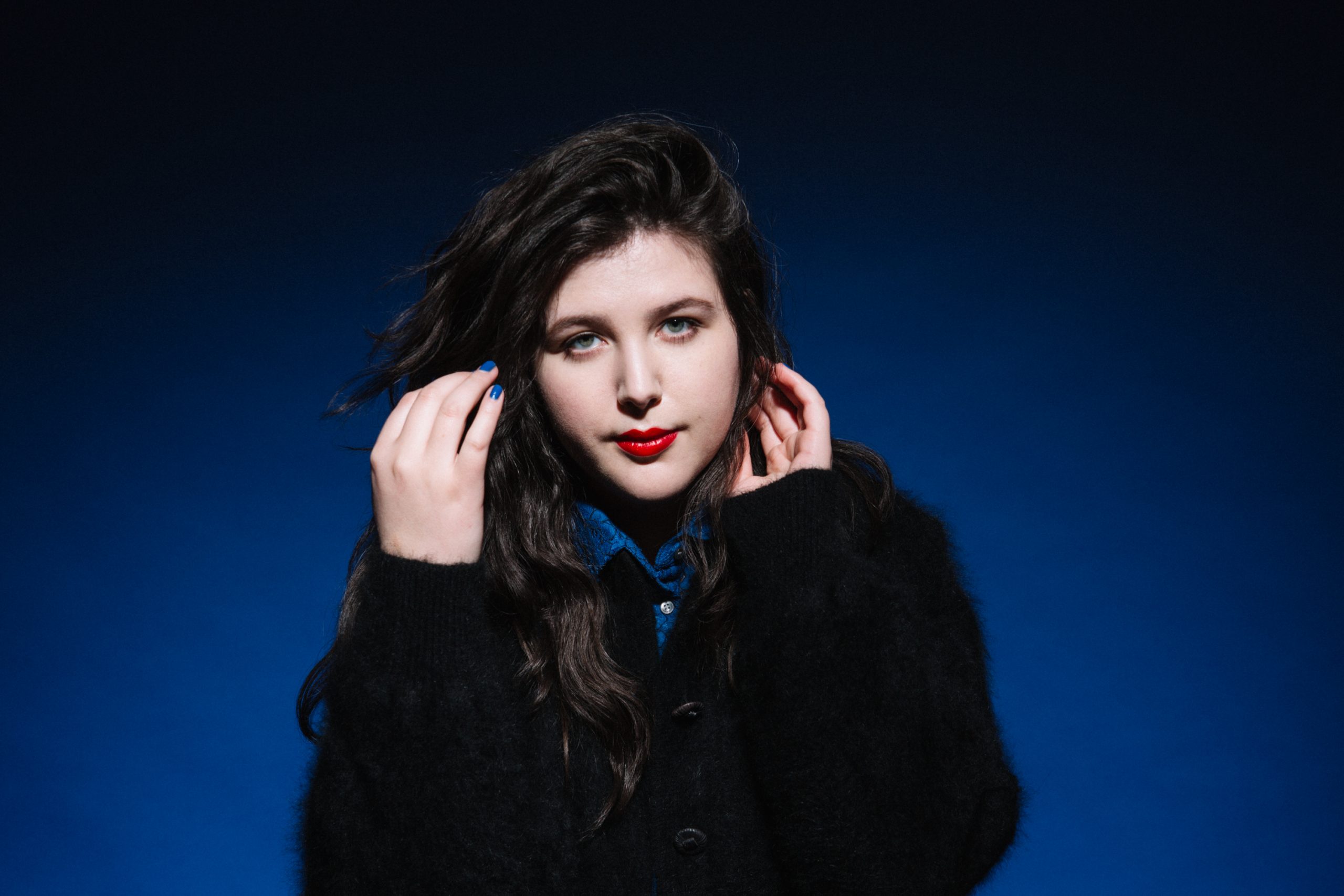