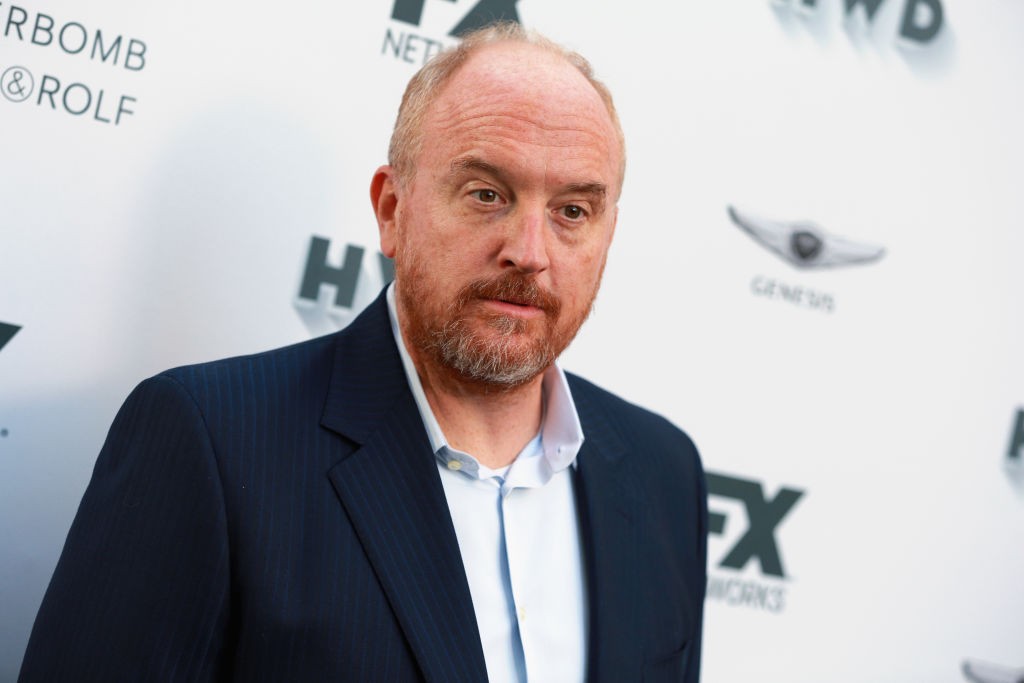 TBS has cut all ties with disgraced comedian Louis C.K.

Weeks after suspending production on its C.K.-produced animated comedy, the Turner-owned network has scrapped The Cops entirely.

The move follows Nov. 10 news that TBS had suspended production indefinitely on the 10-episode straight-to-series comedy after C.K. confessed to sexually harassing multiple women. The series, created and voiced by C.K. and comic legend Albert Brooks, subsequently released the cast, crew and animators from their contracts.

Originally developed for FX, the series following two L.A. patrolmen trying and failing to protect and serve was poised to launch in 2018. The comedy originally was produced by FX Productions, where C.K. was under an overall deal. FX, including its in-house studio, cut ties with C.K. after the Louie star admitted to misconduct. The Office’s Greg Daniels produced what was a co-production between FXP and Turner’s Studio-T.

C.K. will no longer serve as an EP or receive compensation on any of the four shows — Better Things, Basket, One Mississippi and The Cops — that he produced for FXP.

The move to scrap The Cops is the latest fallout from the paradigm shift in Hollywood that has occurred in the wake of the Harvey Weinstein scandal. Among the more notable moves: Netflix is no longer in business with House of Cards star Kevin Spacey and is removing him from the show’s upcoming final season. Producers Warner Bros. Television suspended The Flash and Supergirl showrunner Andrew Kreisberg. Lionsgate and E! did the same with The Royals creator Mark Schwahn. And Amazon is investigating Transparent star Jeffrey Tambor. All are in light of misconduct allegations levied against each of them.

Louis C.K. Claims His Sexual Misconduct Cost Him $35 Million “in an Hour”