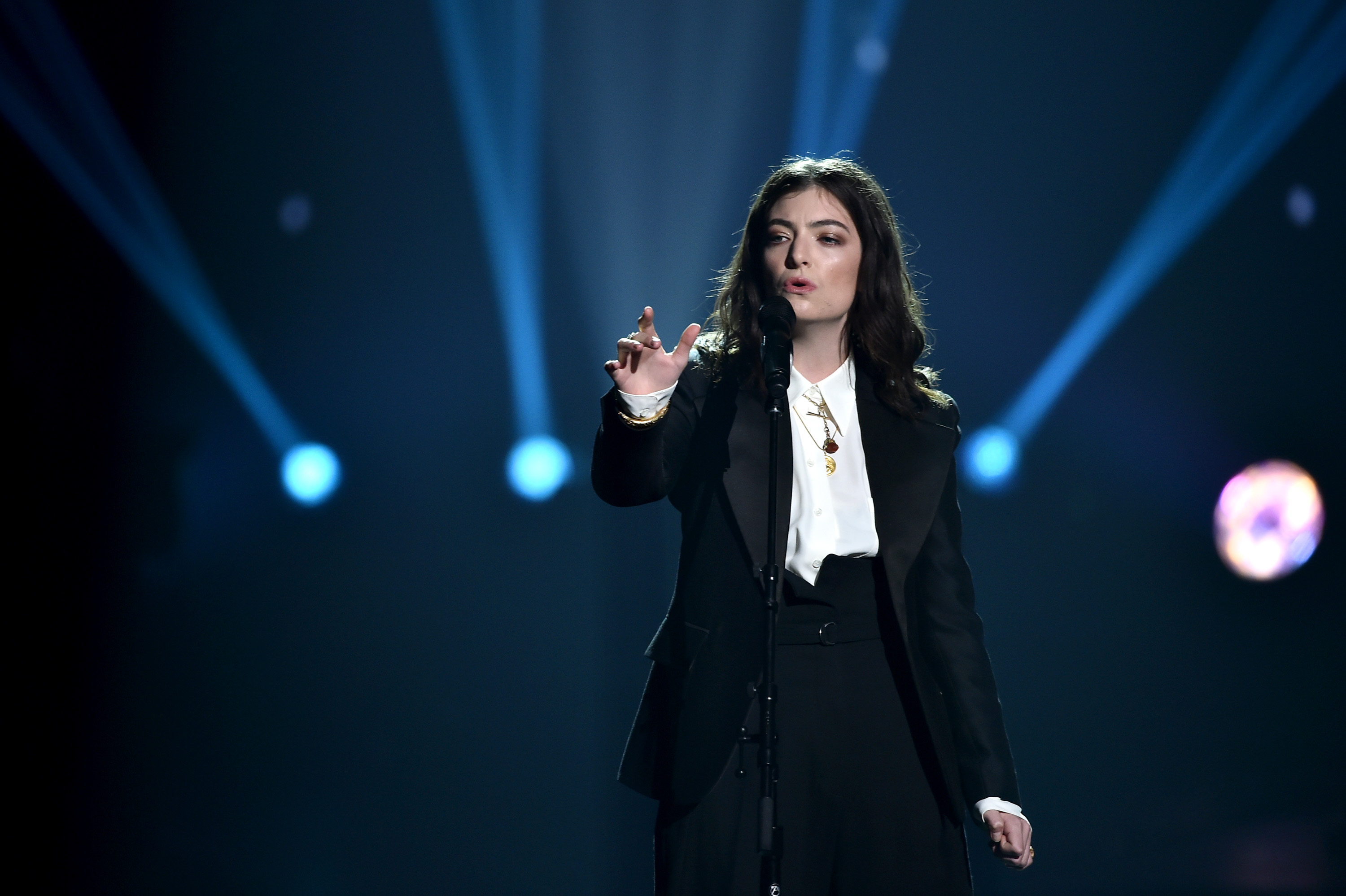 Last night, Fleetwood Mac were collectively awarded the MusiCares Person of the Year award. At the ceremony held at New York’s Radio City Music Hall, Lorde and Haim took the stage to honor the band with a few covers of some of the act’s biggest songs. Lorde performed the band’s breakup anthem “Silver Springs,” while Haim took on “Gypsy,” from their 1982 album Mirage. Watch clips of the performances below.

HAIM just covered Fleetwood Mac’s Gypsy and yes they are the best covers band of their generation thanks for asking pic.twitter.com/y9xw2Bf0F2

Haim Release New Video for ‘Man From the Magazine’