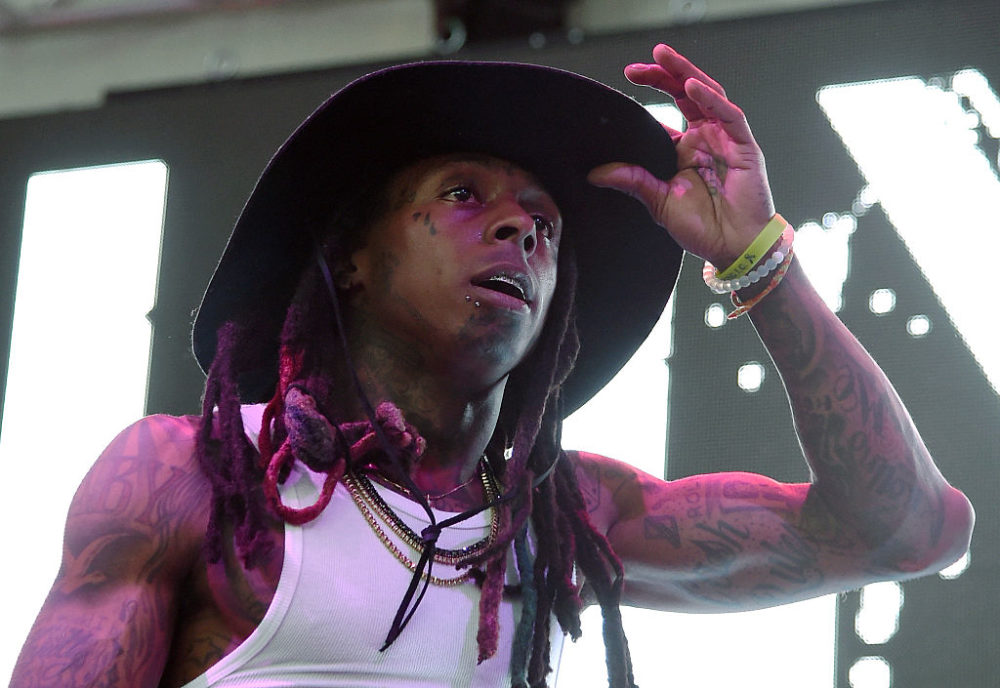 Wayne said in December that Reloaded functions as the second half of his December mixtape Dedication 6, for all those worrying about the numbering system’s internal logic. It’s Wayne’s seventh mixtape since his 2011 album Tha Carter IV. His long-delayed follow-up Tha Carter V does not have a release date, and the hunger shows. Listen below or download via Datpiff.