Lil Uzi Vert Has Been Working With Marshmello 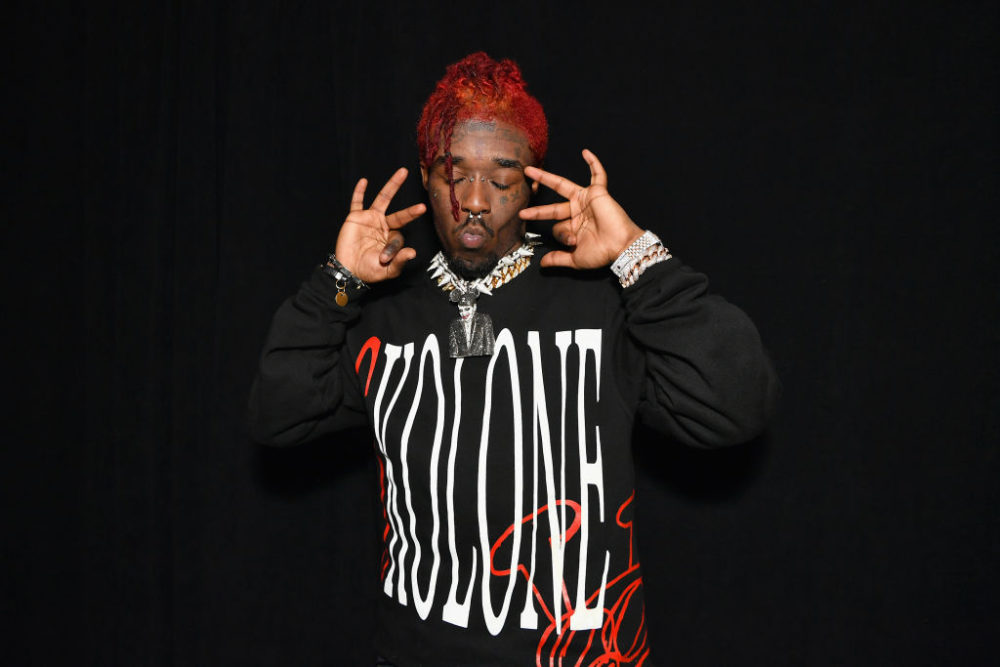 Atlanta producers TM88 and Southside have announced that a new Lil Uzi Vert song titled “Mood” will come out this Friday, Jan. 5. The track, which Uzi has teased online for months, appears to have pop radio aspirations, with a feature from EDM star Marshmello.

TM88 produced Uzi’s breakout hit, “XO TOUR Llif3.” Southside previously worked with the Philadelphia rapper on the song “No Wait.” Both producers shared the cover art on Instagram on New Year’s Eve with the release date in the caption. Southside hinted that the release is a long time coming, writing, “all year str8 bull shit.”

Watch Uzi dance to an early version of the track below.