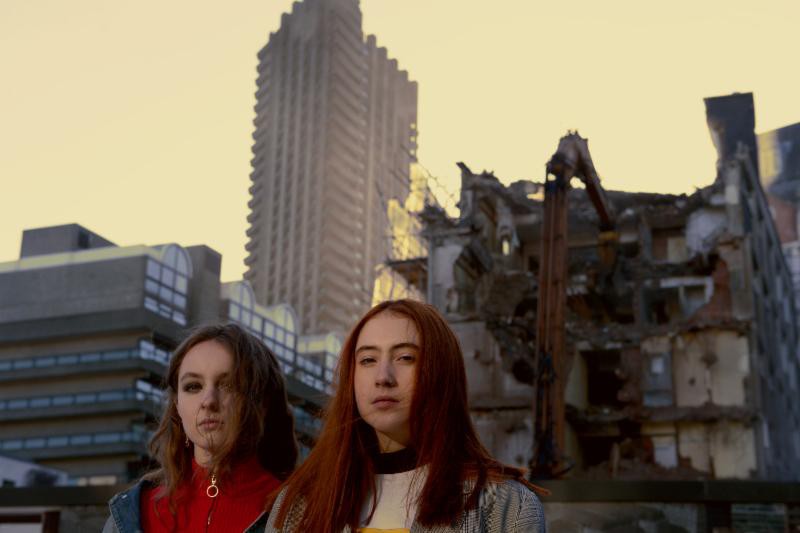 Whimsical U.K. pop duo Let’s Eat Grandma released their debut album I, Gemini in 2016, when members Jenny Hollingworth and Rosa Walton were just 17 years old. Today, they return with “Hot Pink,” their first new song since. On their latest, the pair collaborated with an artist whose pop sensibility is as singular as theirs: producer, solo artist, and PC Music affiliate SOPHIE. “Hot Pink” retains Hollingworth and Walton’s yearning harmonies and quirky lyrics, while SOPHIE makes her presence known with airy synthesizers and a thundering, spluttering chorus.

According to Let’s Eat Grandma, “‘Hot Pink’ is about the misconceptions of femininity and masculinity and the power of embracing both of them. It’s about self-expression and appreciation for an underrated colour.” Listen below.

Update (February 5): A representative for Let’s Eat Grandma tells Spin that “Hot Pink” was co-produced by Faris Badwan, lead singer of the Horrors, and mixed by engineer David Wrench. Noted.