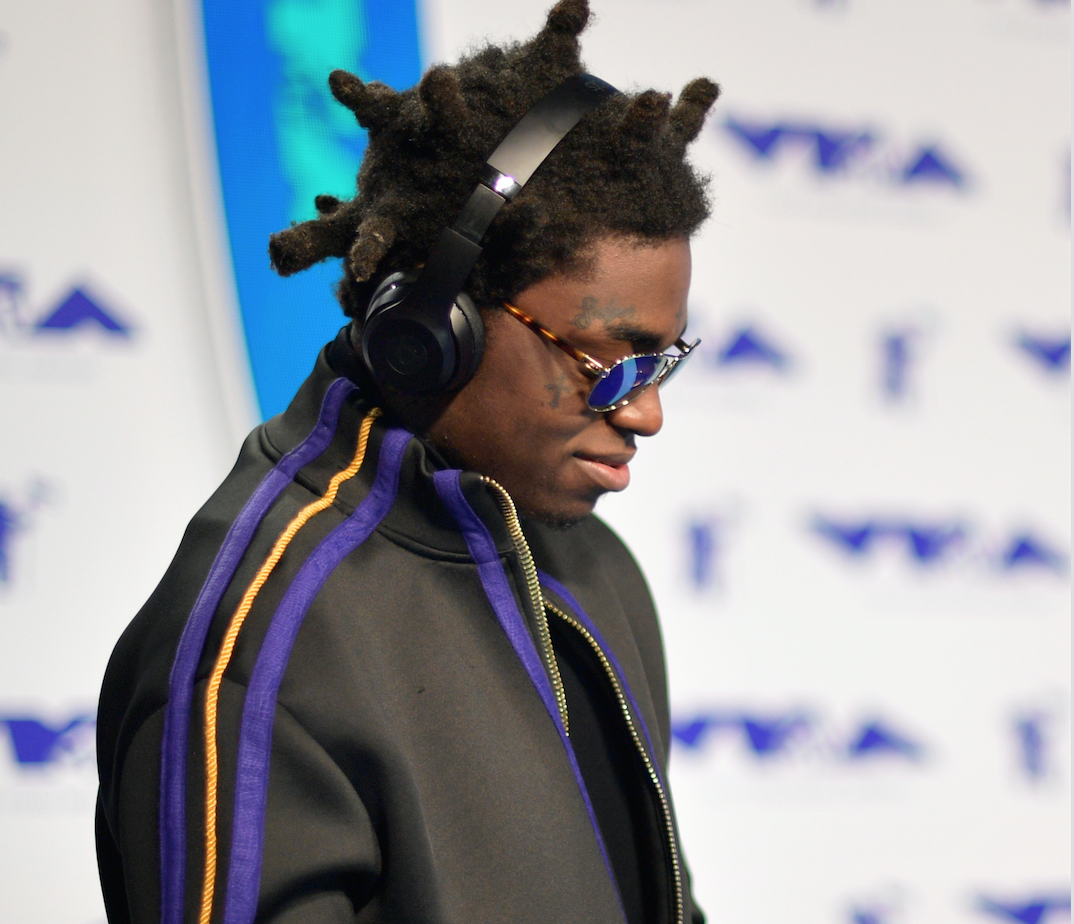 Kodak Black is back in jail in Florida’s Broward County after his home was apparently raided by police Thursday evening. TMZ reports that the rapper is facing seven new charges including grand theft of a firearm, possession of weapon or ammunition by a felon, possession of marijuana over 20 grams, and child neglect without great bodily harm, as well as probation violation charges. Kodak, born Dieuson Octave, was released from prison after serving roughly four months of a year-long sentence in June for previous probation and house arrest violations, and has been serving out an additional year of house arrest since then.

Octave has been awaiting trial for charges of criminal sexual conduct, stemming from an alleged rape in early 2016. He was indicted for those charges in October.