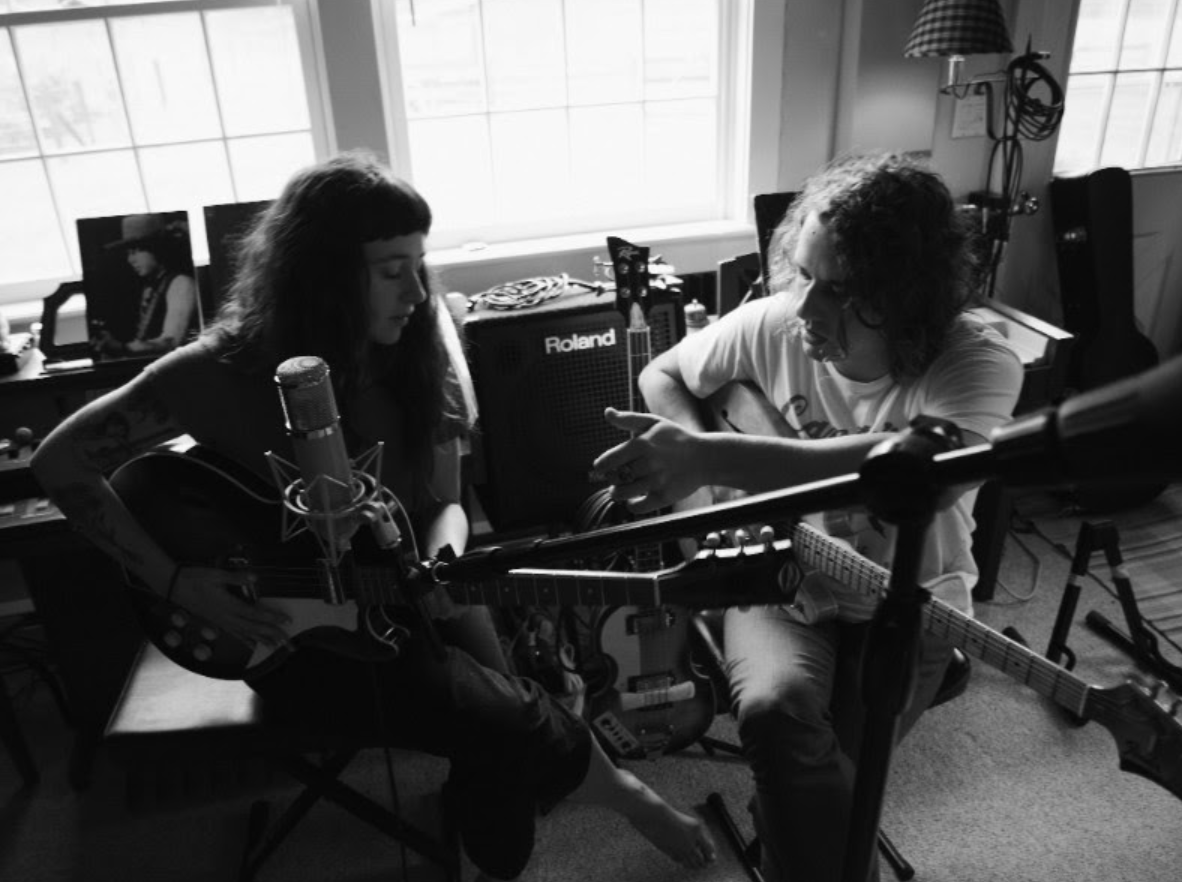 Kevin Morby and Waxahatchee have collaborated on two covers of iconic songs written by the late Jason Molina. Their versions of Songs: Ohia’s signature Magnolia Electric Co. track “Farewell Transmission” and What Comes After The Blues’ “The Dark Don’t Hide It.” All proceeds will go to Musicares, a Recording-Academy-backed charity dedicating to promoting the mental and physical health of troubled musicians, as did those from the 2014 tribute album Farewell Transmission: The Music of Jason Molina.

Of the genesis of the new collaboration, Morby explained that “on tour with Waxahatchee…Katie [Crutchfield] and I bonded over our mutual love for Molina, and we got the idea to record two of our favorite Songs: Ohia songs – which is what you have here today; Farewell Transmission b/w The Dark Don’t Hide It.” The art for the single was created by William Schaff, who was also responsible for the cover of the Magnolia Electric Co. album. Listen to Morby and Crutchfield’s covers below.