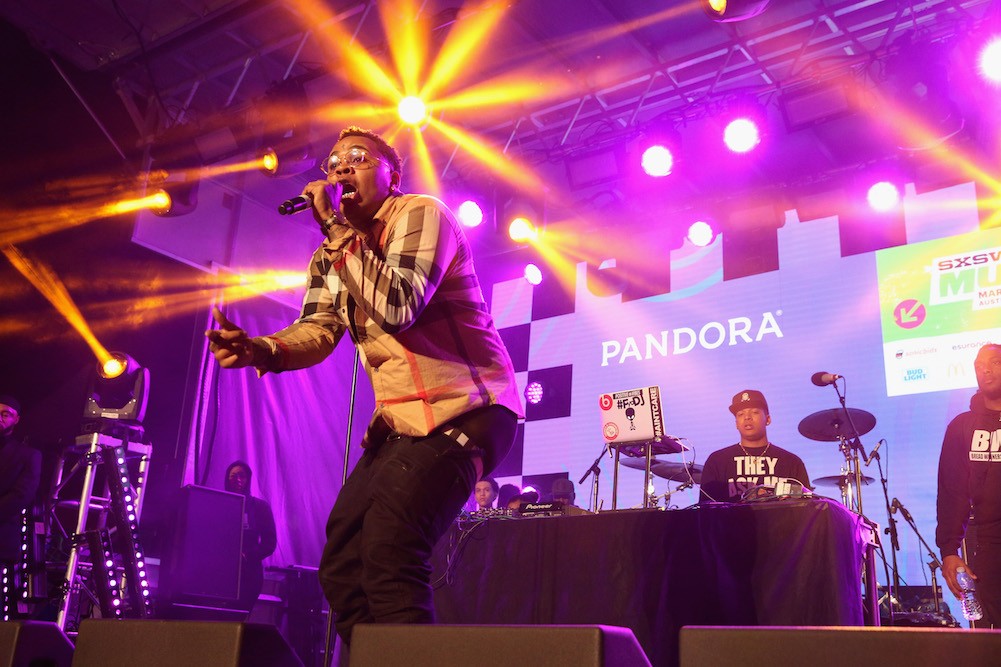 Kevin Gates was released from an Illinois state prison Wednesday after serving nine months of a 30 month sentence for felony gun possession, TMZ reports. As part of his release, he’ll be under mandatory supervision and won’t be allowed to possess any firearms.

Gates was imprisoned last April in Illinois on an outstanding arrest warrant shortly after being released from a Florida state prison where he was serving time for kicking a female fan at a show. That warrant had been issued after Gates failed to appear in court for a 2013 gun case. He’s continued to release music since being imprisoned in October of 2016.