Kendrick Lamar & SZA – “All the Stars” 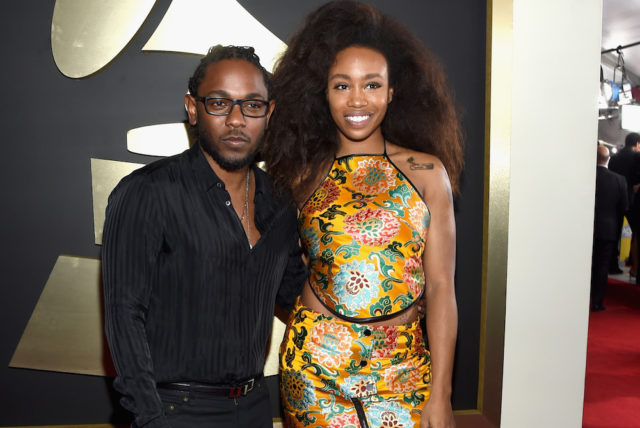 Kendrick Lamar and SZA have released a new song that will appear on the soundtrack of the upcoming Marvel Black Panther film. The track, “All the Stars,” will serve as the lead single for the film’s soundtrack, which Lamar will be producing along with Anthony “Top Dawg” Tiffith. Lamar previously teased his involvement with the film in the video for the DAMN. track “Love.“

Black Panther is in theaters February 16. Listen to “All the Stars” below.