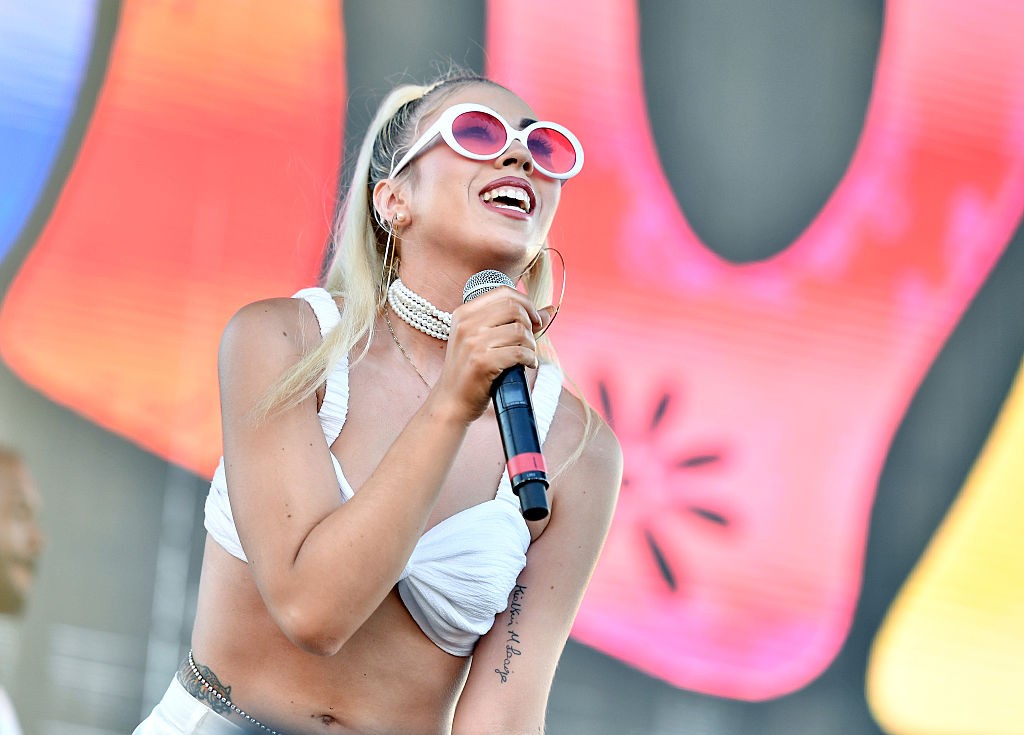 Colombian-American singer Kali Uchis has announced a new single for her long-anticipated debut album Fool’s Paradise. The song, out on Friday (Jan. 12), is called “After the Storm” and will feature funk legend Bootsy Collins and frequent collaborator Tyler, the Creator.

Uchis explained to Noisey last year how she and Collins connected. “That happened right after my Billboard feature when I said I wanted to work with him. He just reached out to me,” she said. “I got to go and meet his whole family; they live on a ranch in Ohio. I stayed in this hotel across the street from them and we were together every day, it was so much fun.”

Uchis appeared on Tyler’s song “See You Again” from his latest album Flower Boy in September, as well as three songs from his 2015 album Cherry Bomb. “After the Storm” will follow the Jorja Smith-featuring “Tyrant” and “Nuestro Planeta” as the singer’s third single from her upcoming project. The album does not yet have a release date.