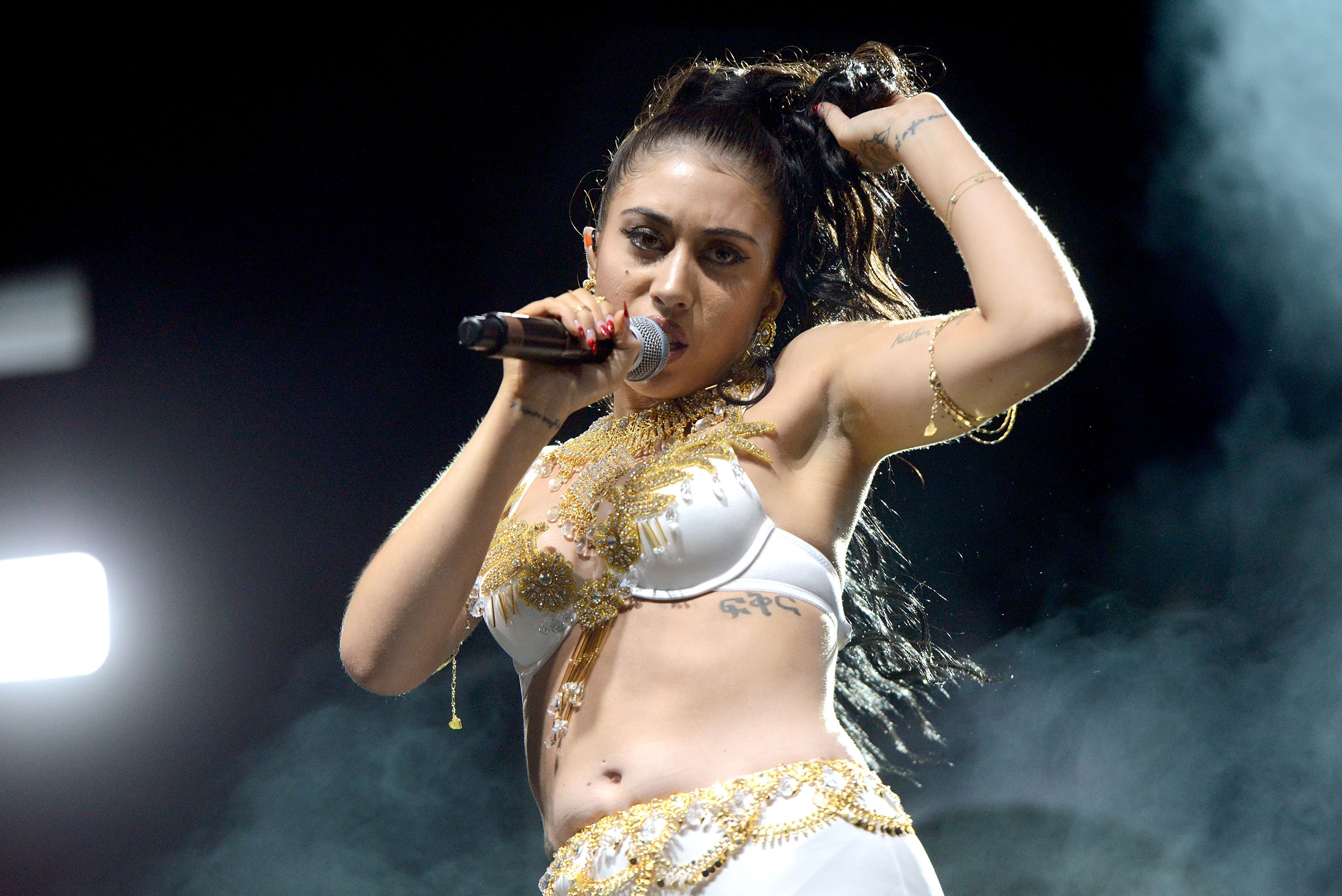 Uchis sat down with Noisey last year to explain how the collaboration with Collins came about. “That happened right after my Billboard feature when I said I wanted to work with him. He just reached out to me,” she said. “I got to go and meet his whole family; they live on a ranch in Ohio. I stayed in this hotel across the street from them and we were together every day, it was so much fun.”

Uchis is a longtime collaborator with Tyler, the Creator, featured on tracks like “See You Again” from his recent album Flower Boy, as well as three songs from 2015’s Cherry Bomb. Check out “After the Storm” below.