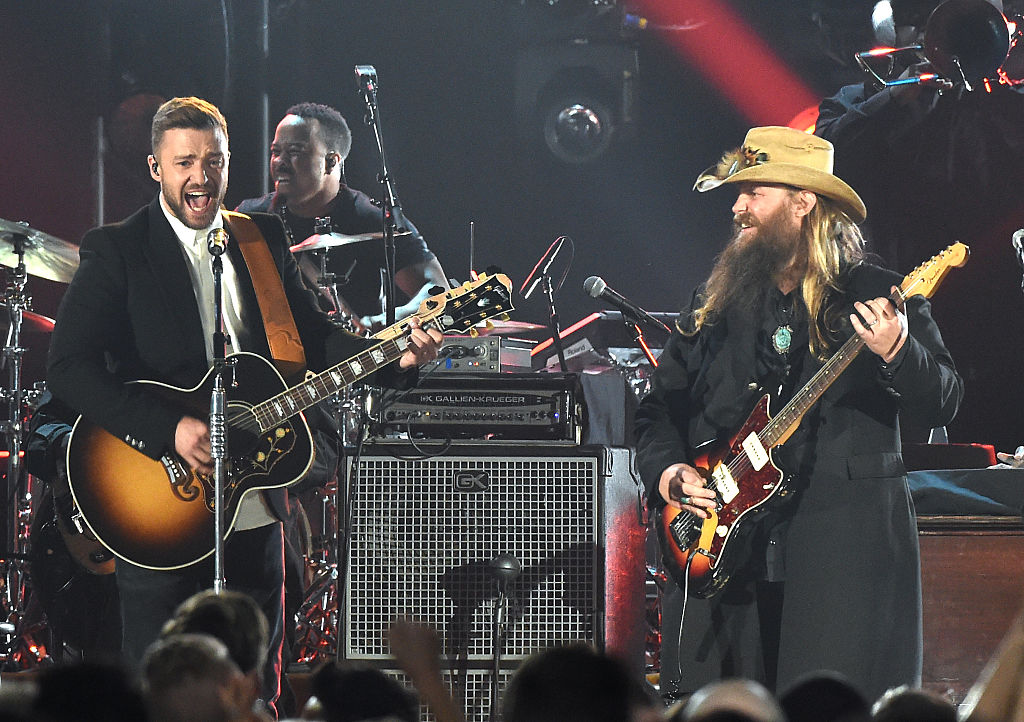 As promised, Justin Timberlake returns today with “Say Something,” the third single from his forthcoming album Man of the Woods. The song features country musician Chris Stapleton, with whom Timberlake famously performed at the 2015 Country Music Awards (above). Previous singles, the almost-great “Filthy” and the leaden “Supplies,” didn’t turn out to be the folksy, Bon Iver-inspired neo-Americana Timberlake’s own album promo had suggested; will “Say Something” finally be the hoe-down to justify the ballyhoo?

Man of the Woods is out February 2, and (lest you forgot) JT plays the Super Bowl halftime show February 4. Hear “Say Something” and watch the video below.

Chris Stapleton Was in Last Night’s Game Of Thrones