Would Prince Approve of Justin Timberlake and a Credit Card Company Hosting This Party at Paisley Park? 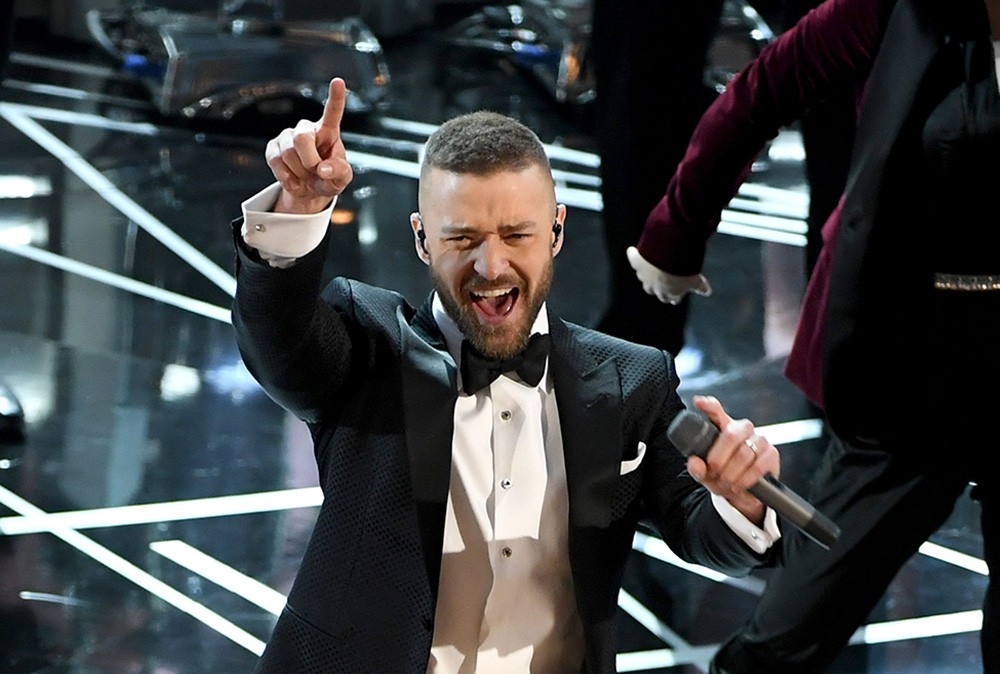 Justin Timberlake will make his somewhat controversial return to the Super Bowl on February 4 in Minneapolis, but, of course, his time in the city will not be limited to just that. Recently, American Express announced that it is hosting a listening session for Timberlake’s new album Man of the Woods at Prince’s Paisley Park estate three days prior, though tickets have already sold out, the Minnesota Star Tribune reports. Though Timberlake will be in attendance, there’s no word yet on whether he’ll perform for guests who coughed up $80 to attend, but either way, in Paisley Park tradition, there are no cell phones allowed at the party.

That might be about the only part of the event that Prince would approve of, though. For one, though Timberlake is a huge fan of Prince—a fact both obvious from his funk-influenced pop and from his heartfelt letter penned after Prince’s death—the two had a little beef back in 2006, when Prince lightly mocked Timberlake for “SexyBack.” “For whoever is claiming that they are bringing sexy back, sexy never left,” he reportedly reportedly joked at an Emmy’s afterparty. Timberlake later used his appearance on the Nelly Furtado and Timbaland collab “Give It To Me” to issue a not-so-subtle response: “Now if sexy never left, then why is everybody on my shit? / Don’t hate on me just because you didn’t come up with it.” Prince, one assumes, was not too broken up about not coming up with “SexyBack.”

Then there’s the fact that hosting a party at Paisley Park at the behest of American Express—which first made tickets available to cardholders—is more or less a direct insult to the legacy of Prince, a dedicated anti-corporatist who risked his reputation and finances to disentangle himself from the capitalist conglomerates that control culture. Hope the party is worth it, though!