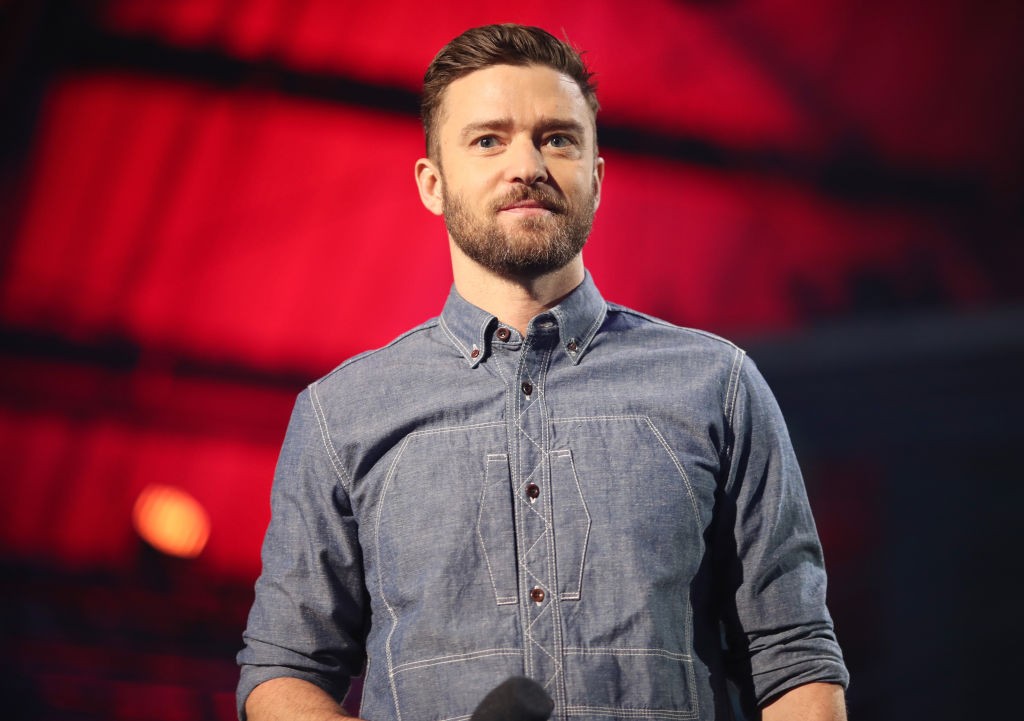 Jessica Biel’s husband Justin Timberlake shared his forthcoming country album Man of the Woods with industry insiders at a listening event on Tuesday night in New York City. Given the party’s urban setting and the decidedly un-country lead single “Filthy,” it makes sense Timberlake’s team would go all out to sell the project’s “outdoors” vibe, and indeed, Associated Press reports, the event was “decorated with bushes and trees.”

Nothing says “modern Americana” like Michelin-starred Nordic cuisine. Check out the event’s full menu below, via Brian Hernandez. The album is out Feb. 2.