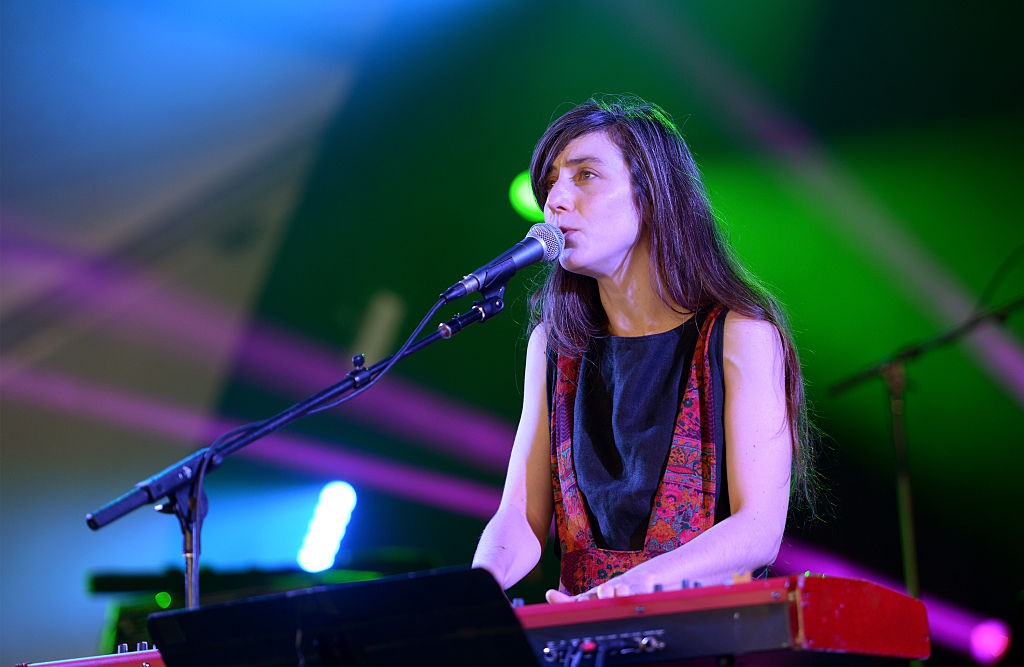 Julia Holter has released a new song, “So Humble The Afternoon,” via the Adult Swim Singles series. The new track is a departure from the live-sounding full band recordings the L.A.-based singer-songwriter has honed in on across her last two LPs of new material, 2015’s Have You In My Wilderness and 2013’s Loud City Song, and her excellent album of live arrangements of pre-recorded material In the Same Room from last year.

Her languid, synth-heavy new song eschews percussion and the string arrangements that have characterized her recent recordings. It hems closer to the sound of her breakthrough 2012 LP Ekstasis. Surges of airy vocals recall New Age soundscapes, or at least the dominant sound effects in 10cc’s “I’m Not In Love.” Holter repeats one chant-like melodic phrase in the song; pitch-bent keyboard licks create psychedelic, disorienting atmosphere in the breaks between the reiterations. “You know if I fall/Doesn’t have to be the last time,” she croons, layered on top of herself several times over. It’s a boon for Holter fans who were ready for a compelling new direction from the singer-songwriter. Listen here or below.