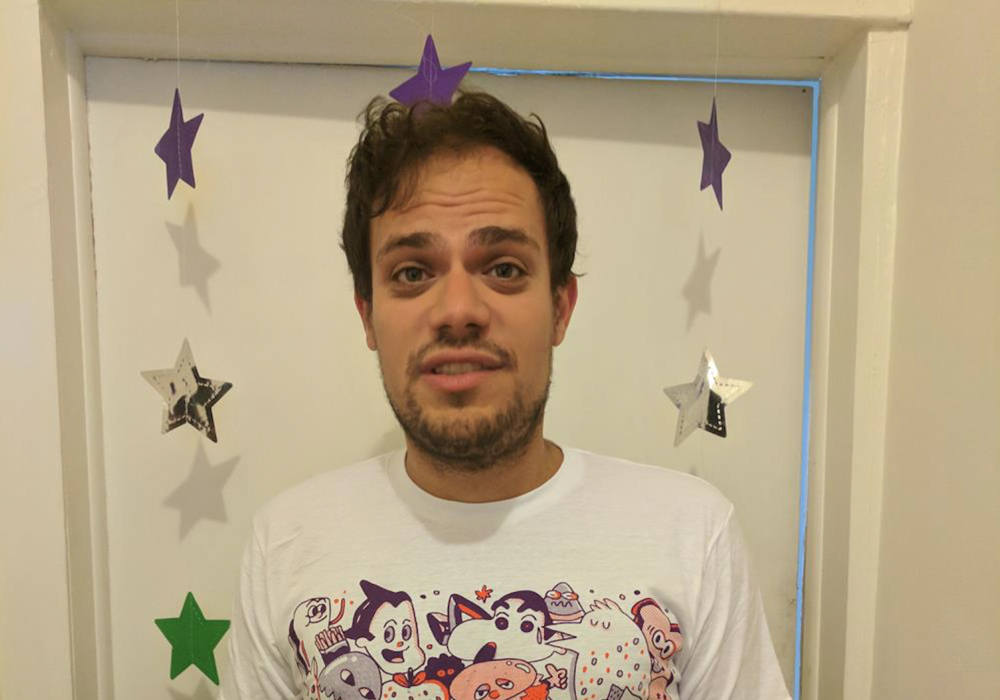 Jeff Rosenstock played what must have been an awesome New Year’s Eve show last night in Philadelphia with PUP and Kississippi, and today the punk living legend and former Bomb The Music Industry! member has unveiled a new album by surprise. The follow-up to 2016’s excellent WORRY. is called POST-, and you can stream it below or download it for a price of your choosing via Bandcamp. In addition to Rosenstock’s live band, the album features his former Bomb The Music Industry! bandmate Laura Stevenson and his Antarctigo Vespucci bandmate Chris Farren.

POST- is out now digitally via Quote Unquote Records and 3/23 physically via Polyvinyl. Get the digital version at Bandcamp and pre-order physical copies here; 10% of proceeds will be donated to United For Puerto Rico. Read our very fun interview with Rosenstock from last summer here and revisit Rosenstock and Farren’s saxy Rob Zombie cover in a Stereogum Session here.