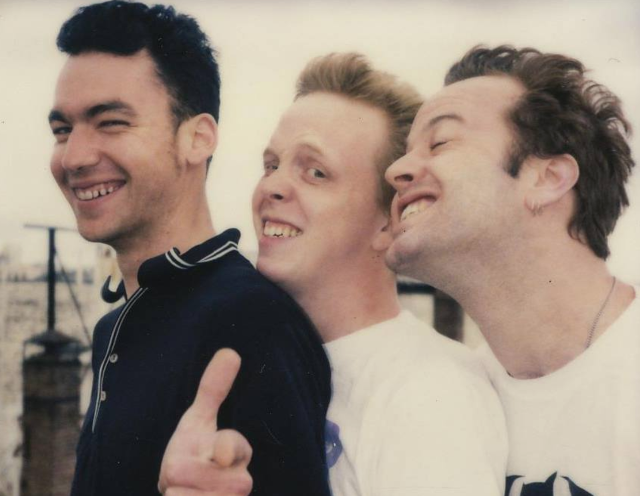 Apparently Blake Schwarzenbach and the boys still have an itch to scratch after Jawbreaker’s 2017 headlining appearance at Riot Fest in Chicago. Anyone who didn’t make it to the Midwest last September has a few more chances to see the pop punk pioneers play together following their 21-year hiatus. Jawbreaker just announced a handful of shows in three of the major coastal cities in 2018.

Charly Bliss is scheduled to join the band during one of the Brooklyn Steel shows, along with an intriguing “surprise special guest.” Waxahatchee will be sharing the stage with Jawbreaker at their Hollywood Palladium shows.

Tour dates are as follows:

Watch Steve Albini Talk Jawbreaker in Don’t Break Down, a New Documentary About the Band