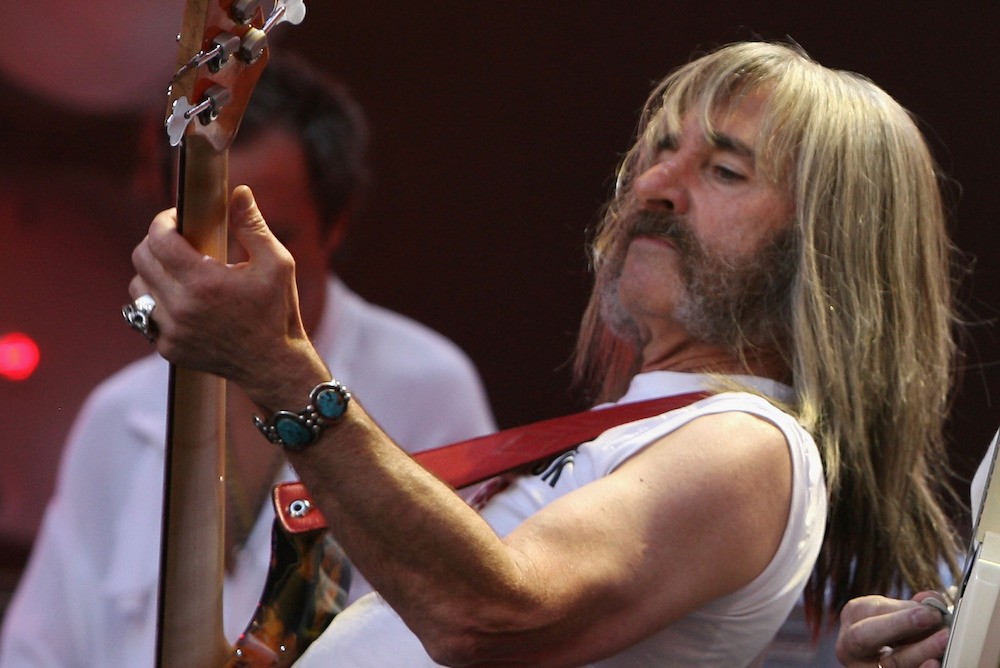 Harry Shearer is releasing an album under the moniker of his This Is Spinal Tap character, bassist Derek Smalls. The album, Smalls Change (Meditations Upon Ageing), will feature guest appearances from real life classic rockers like David Crosby, Peter Frampton, Donald Fagen of Steely Dan, Dweezil Zappa, Rick Wakeman of Yes, Steve Lukather of Toto, Joe Satriani, Paul Shaffer, and Steve Vai. Jane Lynch, who appeared with Shearer in many of Spinal Tap co-star Christopher Guest’s mockumentaries, also contributed to the album. Smalls Change is out April 13, and will be supported by a tour with dates at New Orleans’ Saenger Theater, Atlanta’s Symphony Hall, and Washington D.C.’s Kennedy Center. Full details have yet to be announced.

This will be Shearer’s first solo album as his Spinal Tap character. He’s previously released three albums with co-stars Guest and Michael McKean, including 1984’s This Is Spinal Tap, 1992’s Break Like the Wind and 2009’s Back From the Dead.

Shearer’s character Smalls describes the new album as “halfway between ‘rage against the dying of the light’ and trying to find the light.” Watch the video for the album’s title track below.