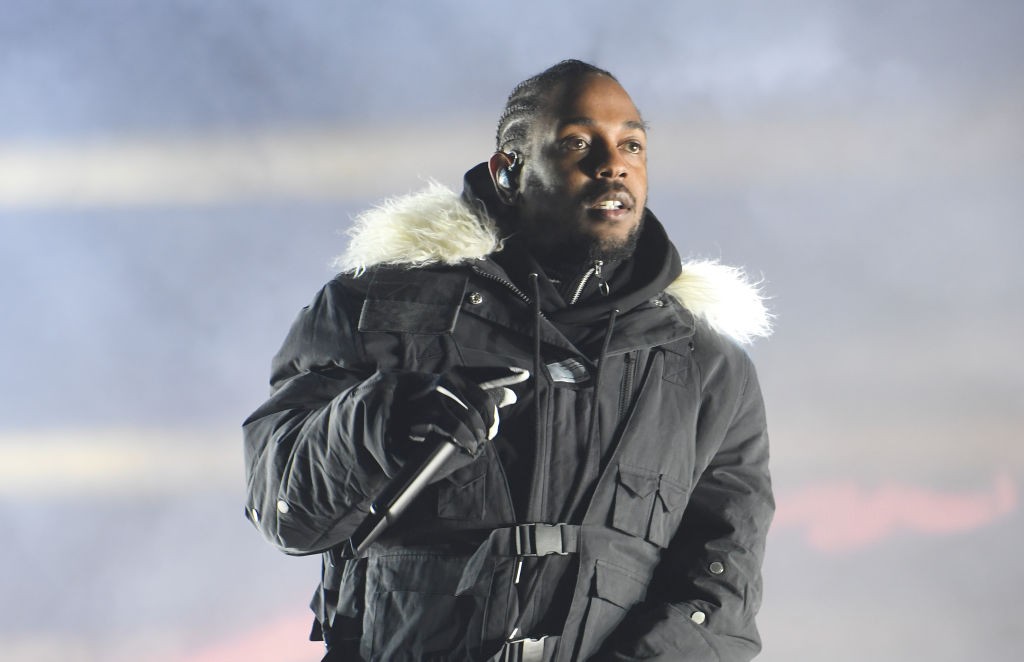 Kendrick Lamar, Sam Smith, and U2 are the latest performers to be added to the burgeoning lineup for the Grammys this year, Billboard reports. Elton John will apparently also perform past hits with some assistance from Miley Cyrus, in celebration of John winning the Recording Academy’s President’s Merit Award.

Outside of John, Kendrick Lamar is the only one of these performers up for awards in this year’s ceremony; Lamar is nominated in seven categories including Album of the Year and Record of the Year. Other previously announced, notable performers at the ceremony this year include Childish Gambino, SZA, Lady Gaga, Cardi B, Bruno Mars, Luis Fonsi, Daddy Yankee, Kesha, Pink, and Little Big Town. The Grammys air on CBS on January 28.