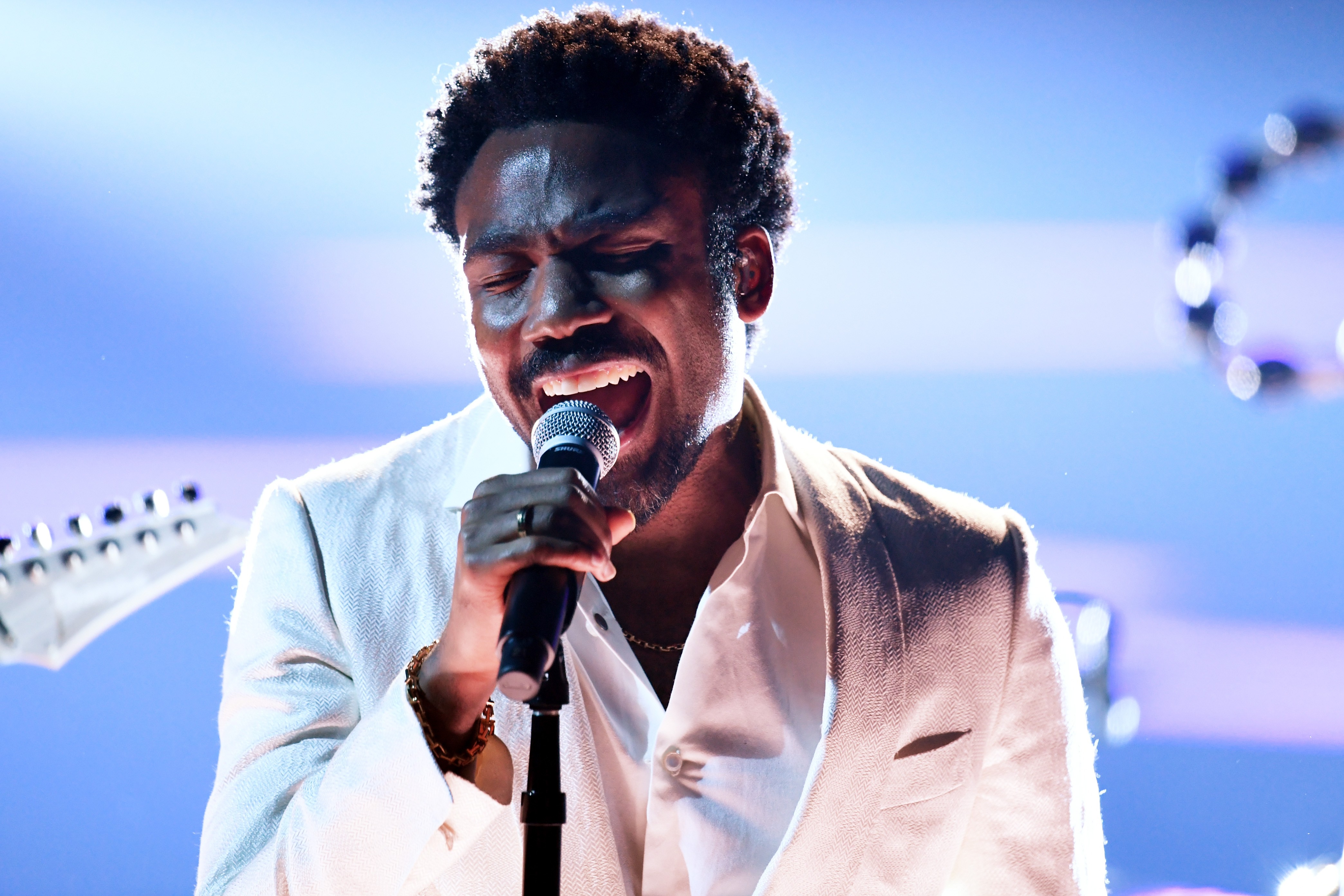 Despite being nominated multiple times for his smash hit single “Redbone,” Childish Gambino took the stage at tonight’s Grammy Awards to perform “Terrified,” another song from his album Awaken, My Love!. The vocalist performed alongside 9 year-old actor/singer/dancer JD McCrary. McCrary was featured as one of three guests on the album, and can be heard riffing on the chilling line, “You can’t run from me” on the album version of the song.

In total, the actor-slash-rapper is up for five awards: Album of the Year and Best Urban Contemporary Album for Awaken, My Love!, and Record of the Year, Best R&B Song, and Best Traditional R&B Performance for “Redbone.”

The performance marks the first for Glover since his set at Governor’s Ball in New York City. Watch a clip of the performance below.