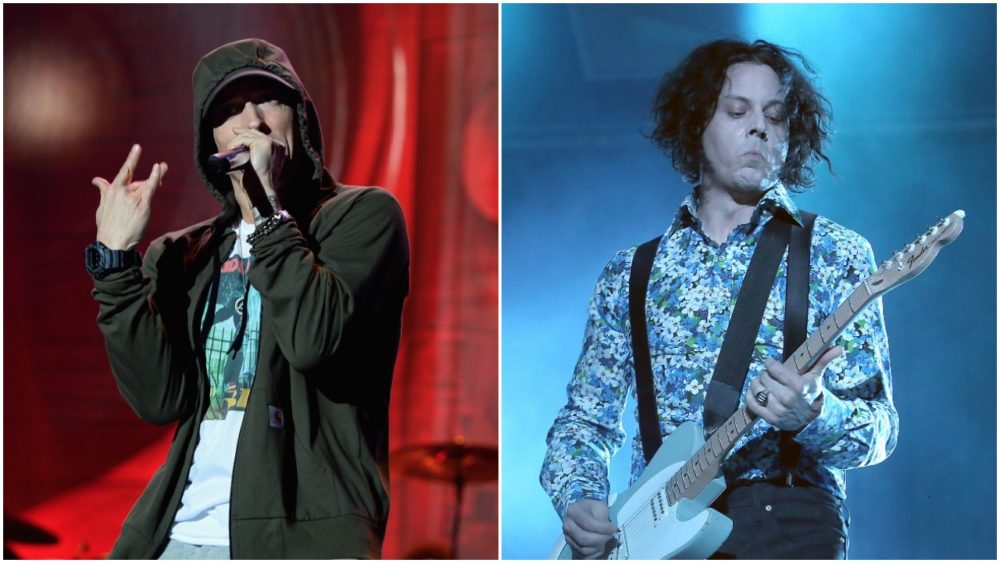 On Januray 19, James Blake was revealed as the hidden name on the original poster.

The full lineup is below. For more information, visit the Governors Ball website. You can purchase tickets here. 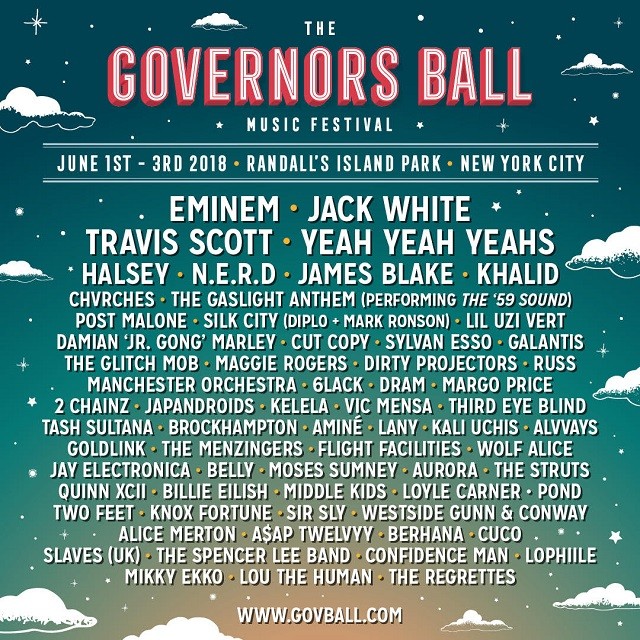