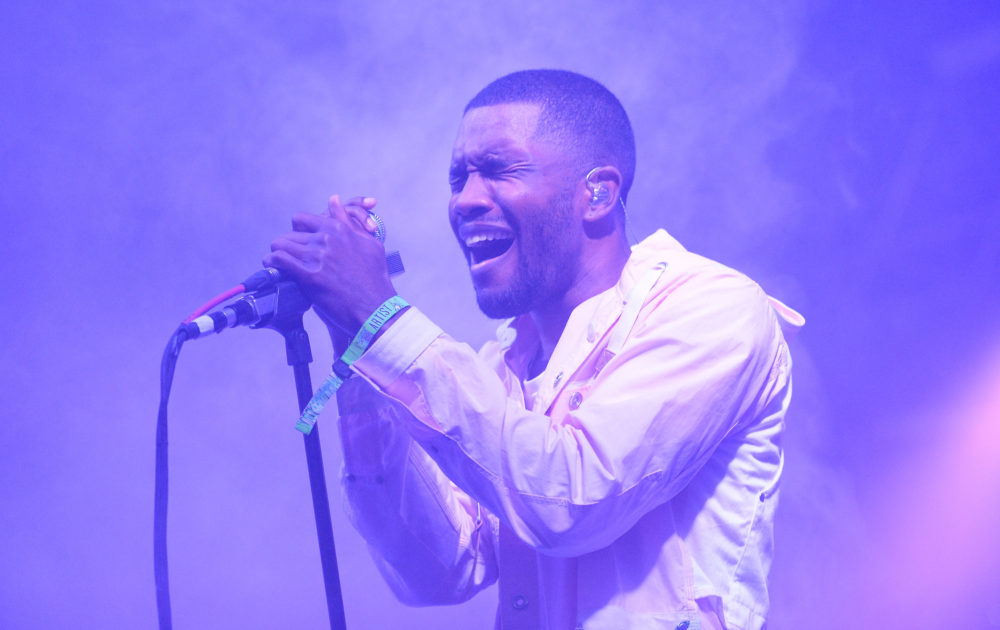 Frank Ocean has shared a cryptic message on Tumblr that hints at new music, or something, in 2018. The singer posted a photo of a person wearing a green hat that reads, “IF YOU LIKED 2017, YOU’LL LOVE 2018.” Considering only Taylor Swift liked 2017, maybe this is meant for her? The caption reads, “new 18-99.”

Ocean said in November that he is sitting on a full unreleased album, which would be his fifth, after Endless and Blonde in 2016. Last year he released a string of one-off singles, including “Provider,” “Biking,” and “Chanel.” You can study the Tumblr post for clues here.