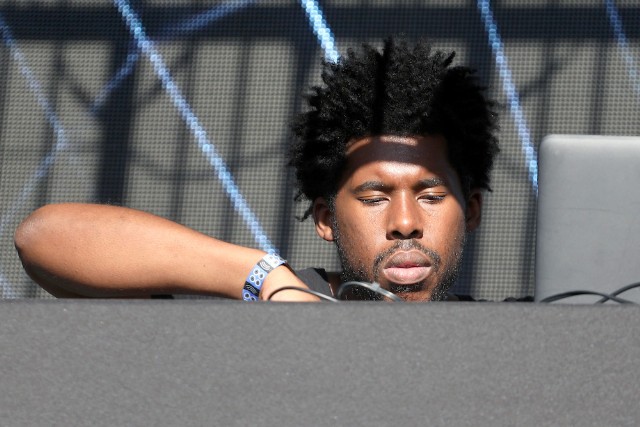 Flying Lotus’s label Brainfeeder has released a new mix featuring tracks from artists across the label’s roster, including one from Flying Lotus himself. “Quarantine” is the last song on the 46-minute mix, which also features contributions from Thundercat, Lapalux, Iglooghost, and Miguel Atwood-Ferguson. The compilation was mixed by PBDY.

In November, Flying Lotus shared the video for his song “Post Requisite,” and also released the short film Skinflick, which he directed and scored.

Listen to the Brainfeeder mix below.