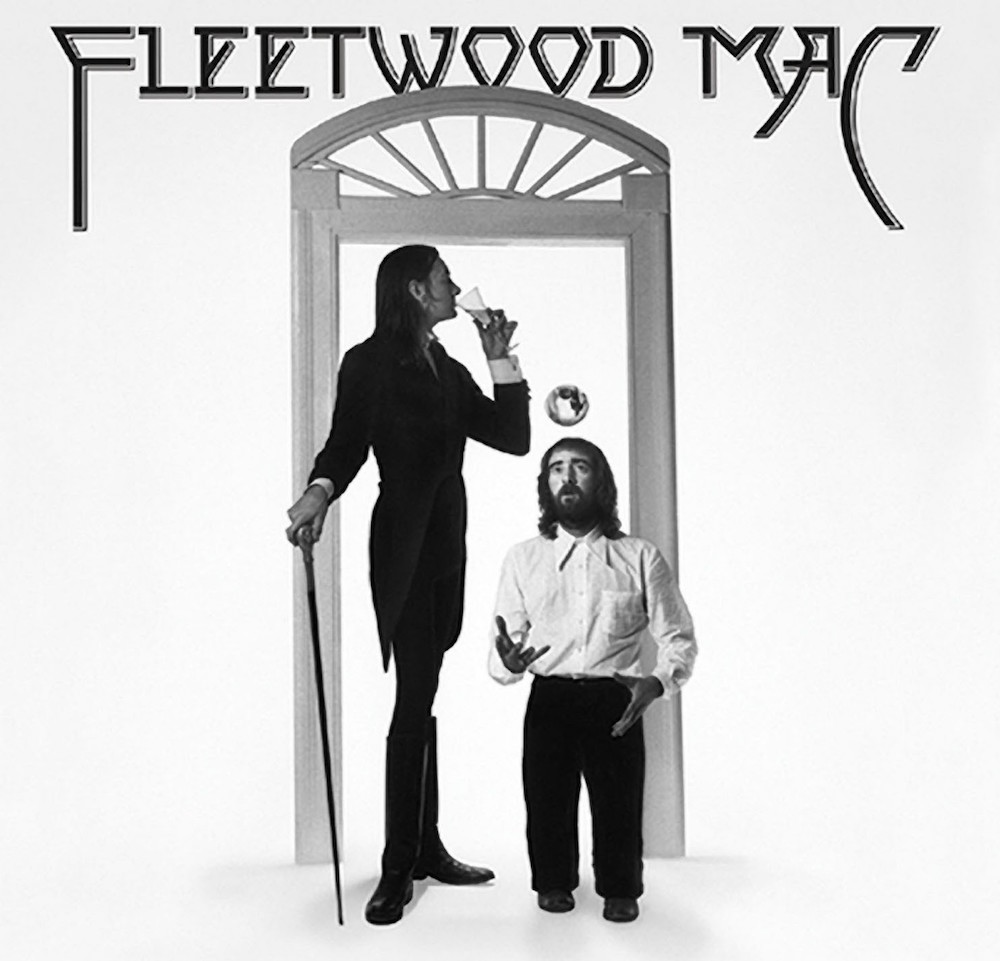 While 1976’s Rumours is largely regarded as Fleetwood Mac’s magnum opus and the album that solidified the classic line up of the group, possibly the band’s most recognized song appeared on its self-titled album one year prior. “Landslide” is pretty much a Stevie Nicks solo-outing—she is the only credited songwriter, and aside from some guitar overdubs and a solo provided by Lindsey Buckingham on the studio version, the song is basically entirely her own. It’s a testament to Nick’s ability as both a writer and a performer that of the endless number of covers that exist of the song, few stray too far from the source material. Smashing Pumpkins’ cover is a near identical copy and is better off for it, but while the Dixie Chicks kept the basic structure of the song for their version, the additional harmonies, slide guitar, and mandolin threaten to strip the song of what makes it so effective. “Landslide’s” sonic sparseness is essential to its subject: The self-doubt we experience when we are alone, considering our lives and the time, ever shrinking, that we have left.

An early outtake of the song, recorded before the studio version and recently released ahead of a deluxe reissue of Fleetwood Mac, reveals that “Landslide’s” simple arrangement was present even in its nascent versions. Nicks’s voice sounds a little rougher than on the final recording—arguably an improvement considering the song’s themes—and Buckingham’s guitars are absent in exchange for some barely audible percussion. What we’re left with is a more personal, unadulterated version of a song whose intimacy has always been central to its greatness.

Listen to the “Landslide” outtake below. The deluxe reissue of Fleetwood Mac will be available January 19.

Here Are the Lyrics to Fleetwood Mac’s “Landslide”