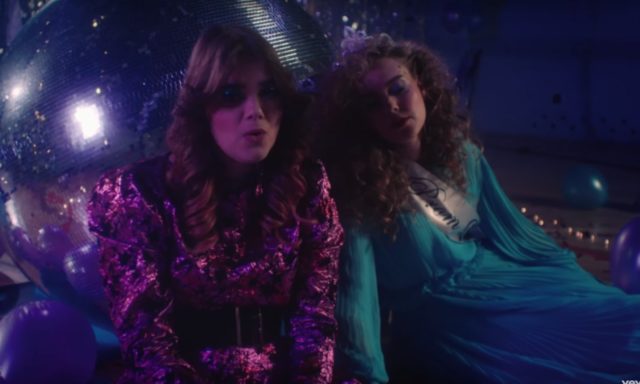 Swedish folkateers First Aid Kit are coming back later this month with their new album Ruins, and after sharing a crazily-charming video for early single “It’s A Shame,” they’ve just come out with another one for “Fireworks.” In the clip, director Mats Udd shoots the duo as feathery-haired teenagers at an ’80s prom. And given that “Fireworks” already sounds a lot like a prom ballad, it totally works. Check it out below.

Ruins is out January 19 on Columbia.