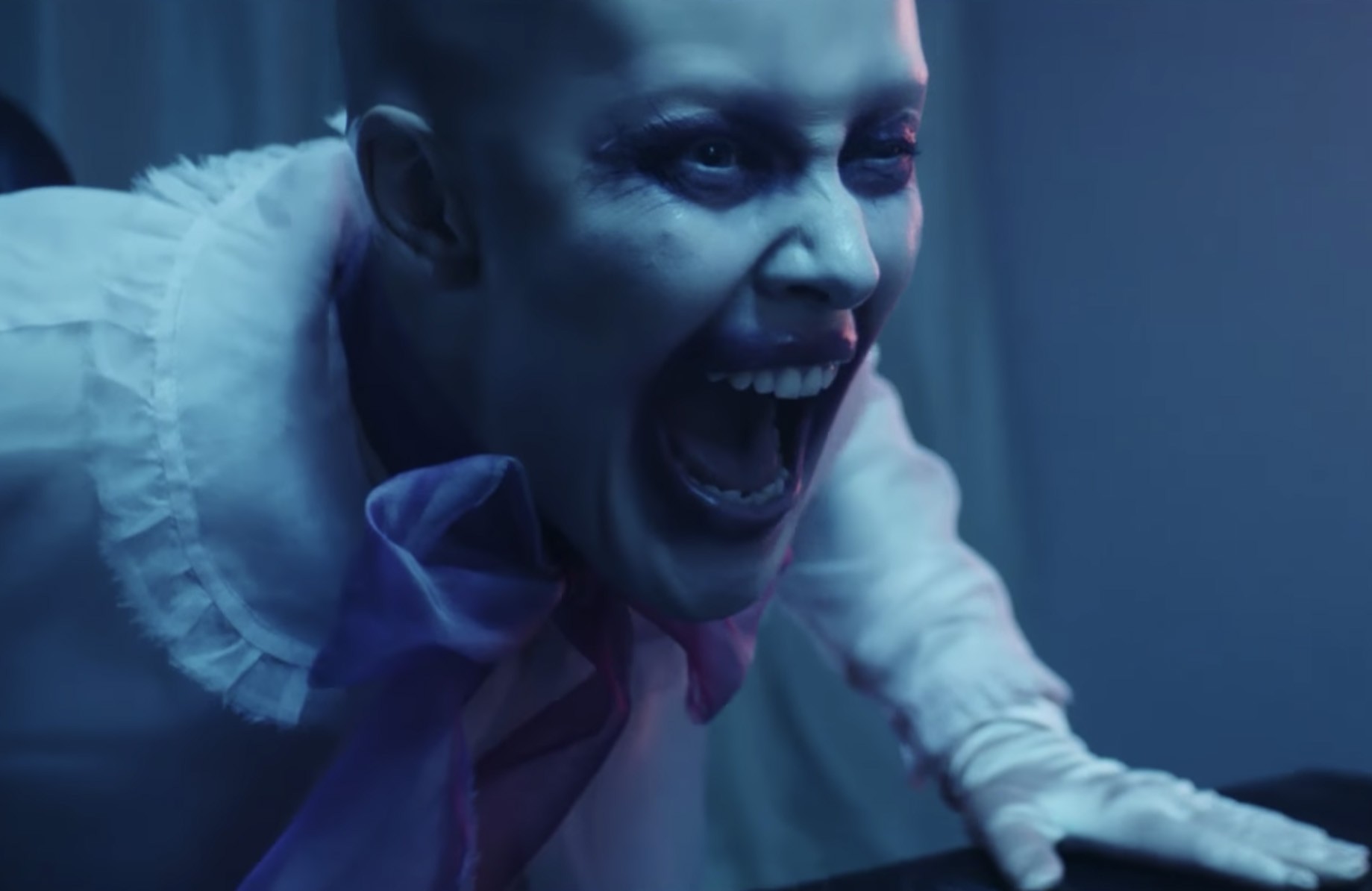 After joining the roster of California’s Lightning In A Bottle festival, her first U.S. performance in eight years, Fever Ray has announced a string of North American tour dates in May 2018. Following an extensive European tour in early 2018, Fever Ray’s North American trek kicks off in New York City on May 12, and concludes in May 26 in Oakland, California. View a full list of tour dates on Fever Ray’s website.

In addition to the tour announcement, Fever Ray has released a new video for “Wanna Sip” off her 2017 LP Plunge. The video is a follow up to an earlier visual for the track, and is the latest in a line of strangely sexual and delightfully disquieting videos for the album, including “Mustn’t Hurry” and “To the Moon and Back.” Watch the Martin Falck-directed video for “Wanna Sip” below.