Will Donald Trump Stay to Watch Kendrick Lamar at the College Football Championship? 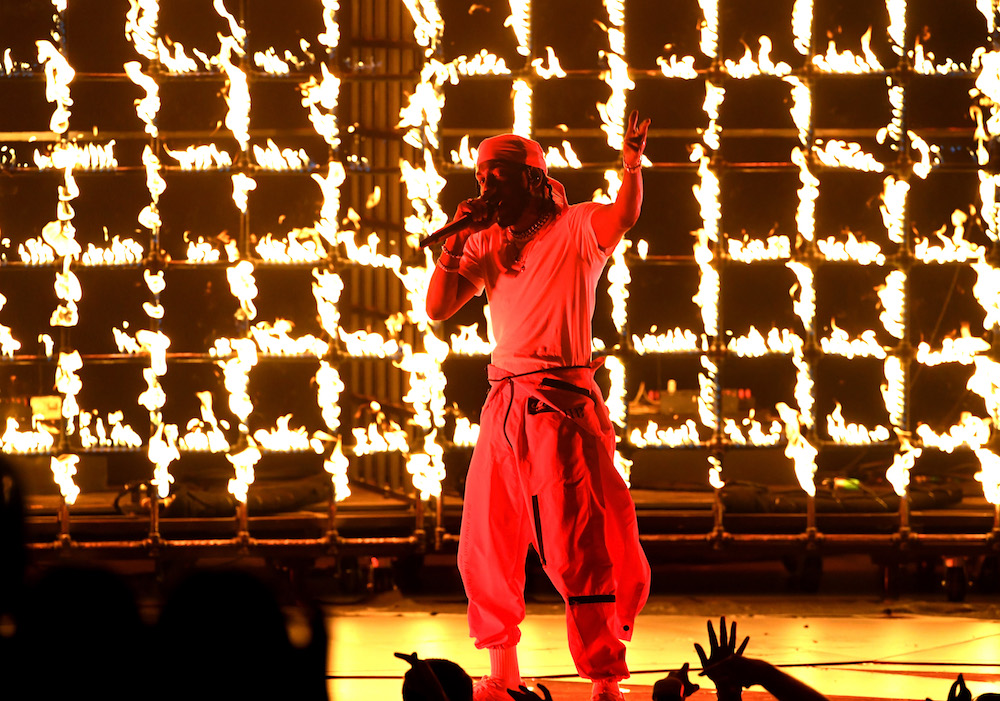 This afternoon, the Atlanta Journal-Constitution reported that Donald Trump plans to attend the national college football championship game in Atlanta on Monday. This isn’t particularly exciting news, except for the fact that the game’s halftime performer is Kendrick Lamar. Assuming Trump doesn’t leave early or shut his eyes and plug his ears and yell “na na na na I can’t hear you” over and over, that means he’ll have to sit through a performance by guy who makes no secret of his disdain for the president.

It’s tempting to imagine Kendrick going off script and addressing Trump directly with some sort of M.I.A.-at-the-Super-Bowl fuck-you moment, but there’s surely a lot of money riding on the show going off as planned. Even if he plays it straight, at the very least it will be a lot of fun to watch the old man squirm and look baffled as he attempts to understand the appeal of songs like “Humble” and “Loyalty.” Cameras will be watching his every move.