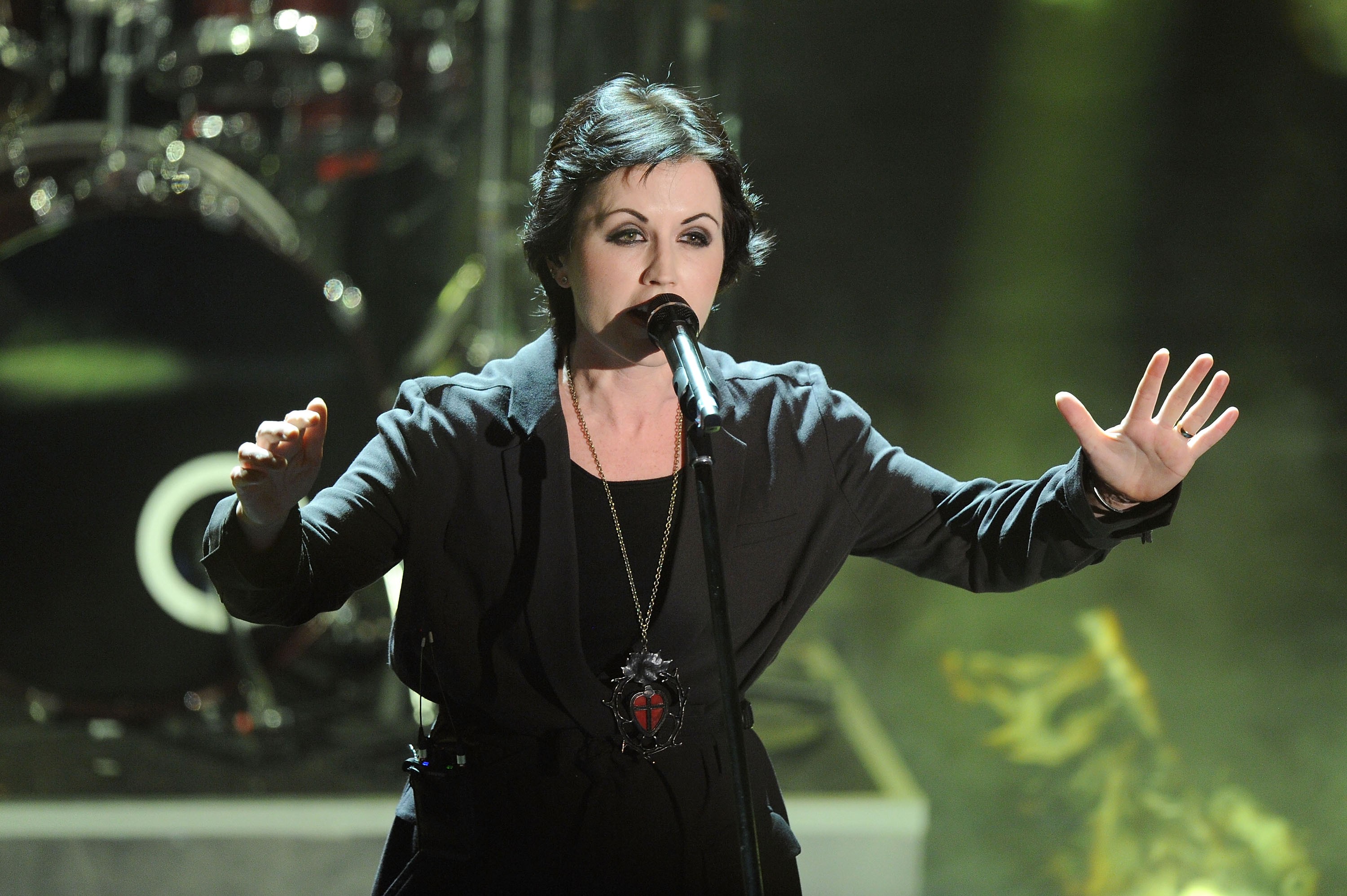 In a new report, Rolling Stone details late Cranberries singer Dolores O’Riordan’s final days, including conversations about new work. Noel Hogan, her longtime collaborator and the guitarist for the Cranberries, recalled a phone conversation on January 12, three days before her death last week, in which O’Riordan discussed a March tour and working on a new studio album, their first in six years.

“She was great,” Hogan told Rolling Stone. “We spoke about getting back to work.” He also said she e-mailed him several new songs that she wanted to consider for their next album.

The article mentions her recent travels to Dublin and London to work on new music for her post-Cranberries band D.A.R.K. She also apparently laid down fresh vocals for a new version of the Cranberries’s hit song “Zombie” by the British band Bad Wolves.

Around midnight on January 15, according to Rolling Stone, O’Riordan left several messages for label executive Dan Waite, in which she reportedly expressed love for her children, spoke highly of their reaction to Eminem’s sample of “Zombie” on his new album Revival, and sang a short snippet of the Verve’s “Bittersweet Symphony.” She was found dead that same day in the London Hilton on Park Lane hotel in London’s West End.

Read the rest of the profile, which details the singer’s early life and rise to fame, at Rolling Stone.