Dolores O’Riordan of the Cranberries Dead at 46 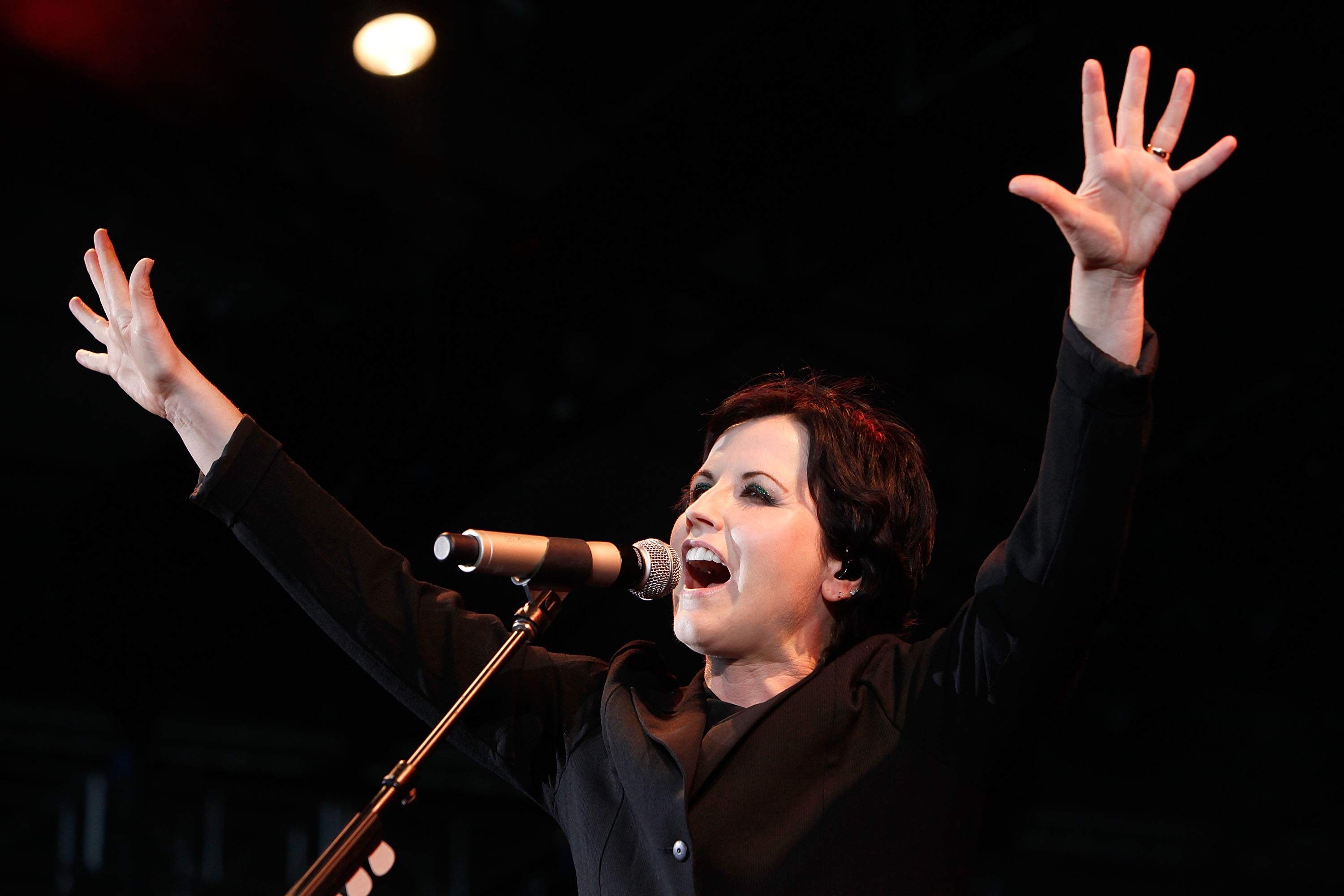 Dolores O’Riordan, lead singer of the Cranberries, died in London today at the age of 46, according to various reports, including from the BBC and the AP, citing a statement from her publicist. According to the Irish Times, O’Riordan’s publicist said that her family is “devastated to hear the breaking news.”

O’Riordan won an audition to be the singer of the band that would eventually be known as the Cranberries, writing indelible hits like “Linger” and “Zombie,” and imprinting them with her uniquely Irish vocals. She released her only two solo albums in 2007 and 2009, and was recently performing as a member of D.A.R.K. along with Andy Rourke of the Smiths. Per her publicist, she was in London for a “short recording session.”

This post will be updated as more information becomes available. Watch the video for “Linger” below: