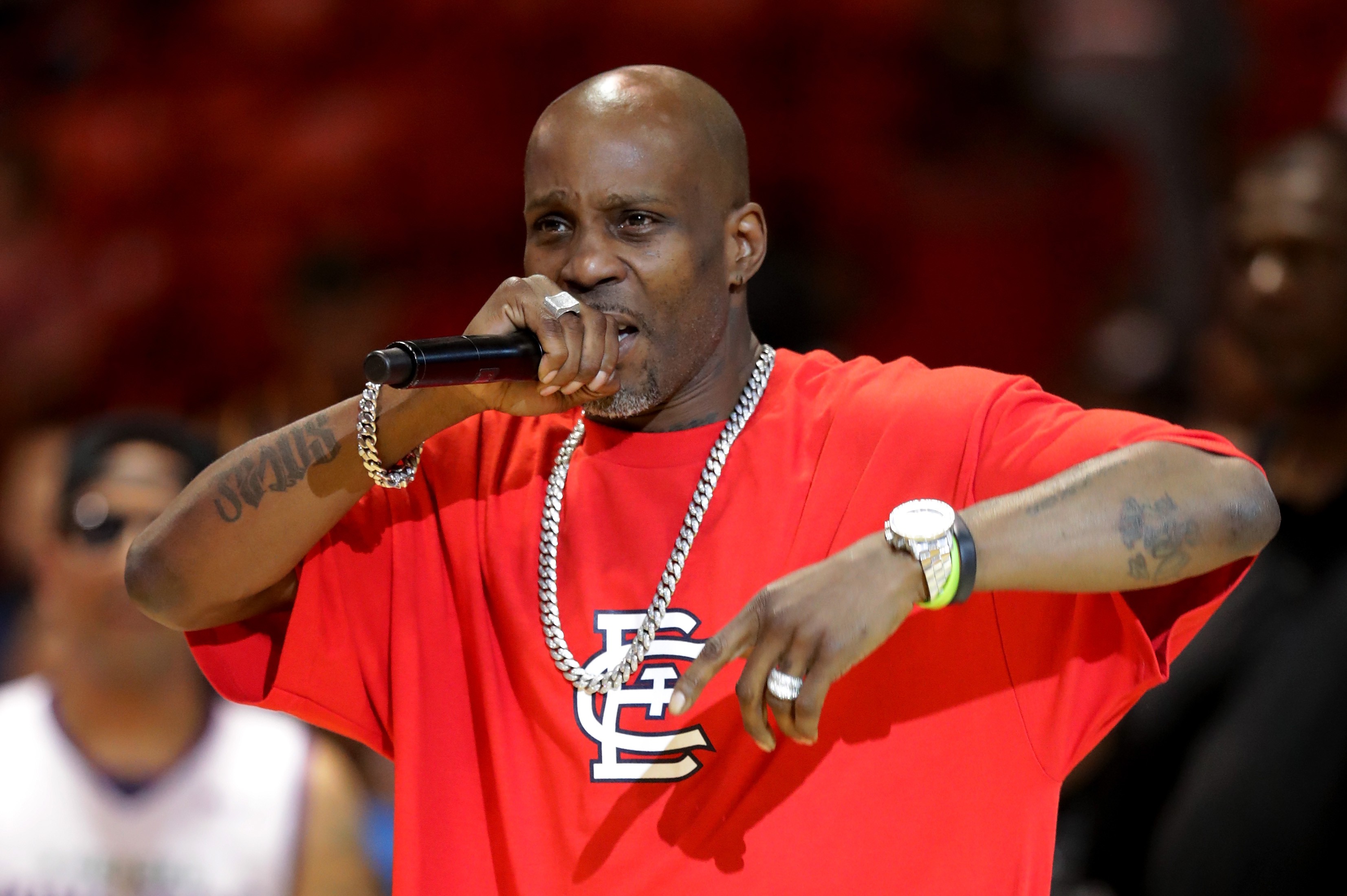 DMX has been sent to prison by a judge who says the rapper repeatedly lied to him when he promised to obey bail conditions.

Defense lawyer Murray Richman says Simmons took drugs to cope with the hospitalization of his year-old daughter for several days this month. She had a 104-degree fever.

Richman says Simmons left a drug rehabilitation center in the Northeast to see his daughter in New York City.