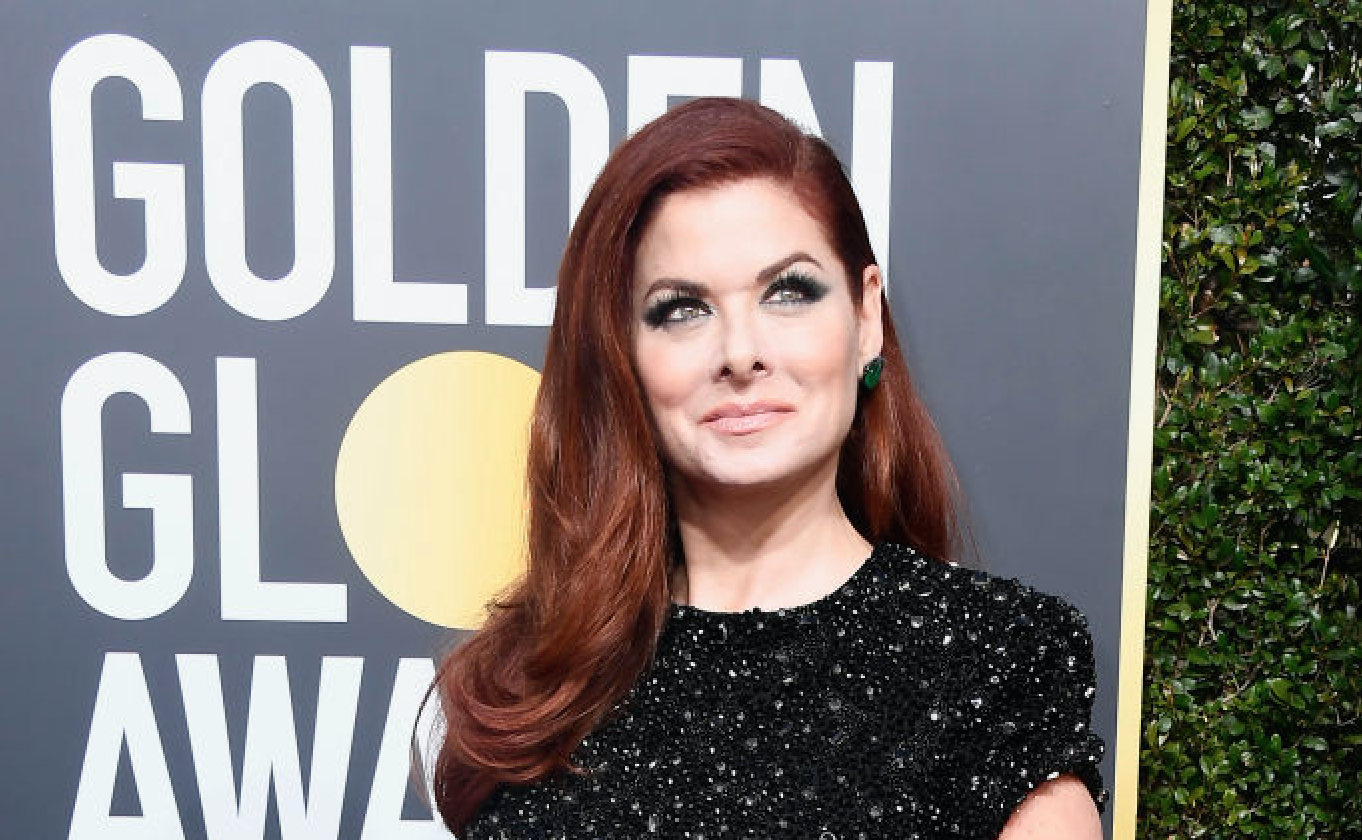 A range of actresses used their red carpet interviews at the Golden Globes to discuss gender inequality and the show’s black dress protest organized by Time’s Up. Some celebrities even brought activists as dates to prove their woke bonafides. Perhaps the most pointed comments came from Will and Grace star Debra Messing, who called out E! for paying former E! News host Catt Sadler less than her male colleagues.

“We want equal pay. I was so shocked to learn that E! doesn’t believe in paying their female co-hosts the same as their male co-hosts,” Messing said. “I miss Catt Sadler. We stand with her.”

Saddler left E! Entertainment in December after 12 years at the network. She attributed the decision to the company paying her co-host Jason Kennedy twice as much money. Eva Longoria also expressed support for Sadler in her red carpet interview, telling E! host Ryan Seacrest, “We support gender equity and equal pay, and we hope that E! follows that lead with Catt as well.”

DEBRA MESSING BRING THE MESS!!!! CALLING OUT A NETWORK ON THE VERY NETWORK ITSELF pic.twitter.com/7pePJMaOXj