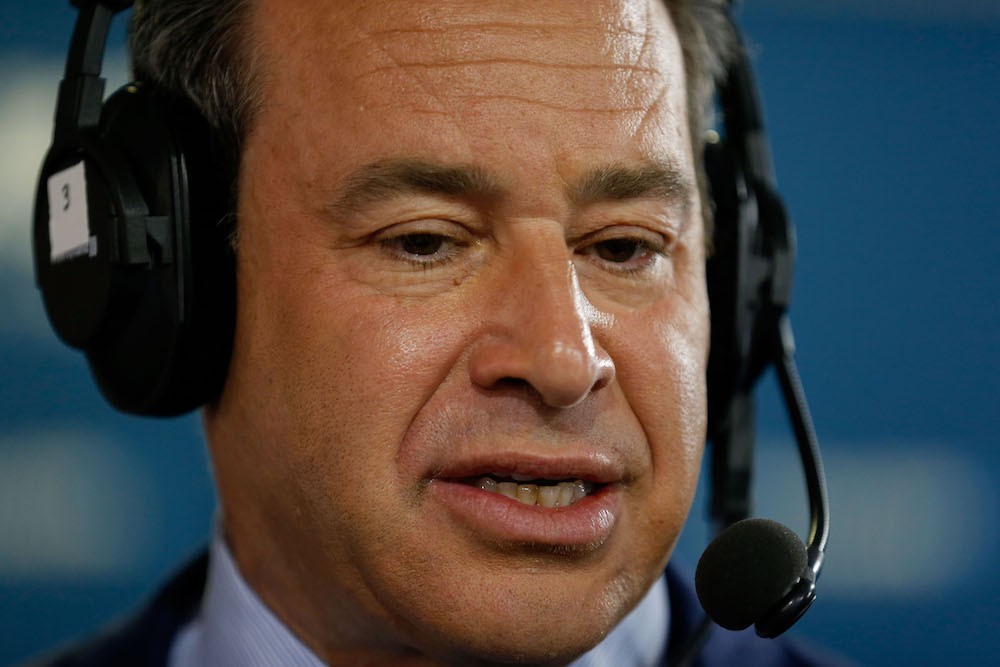 David Frum, senior editor at The Atlantic and former speechwriter for the George W. Bush administration, is currently enjoying something of a second life as his Never Trump posturing has exposed him to liberals across the aisle who might have otherwise not thought to entertain a fossilized neocon’s political ramblings. As such, he joins other generally horrible Republicans like Ana Navarro and Bill Kristol as one of the Resistance’s conservative darlings, despite the fact that not very long ago he helped start a war over a lie that led to the deaths of thousands of American soldiers and hundreds of thousands of Iraqis.

For whatever reason, Frum doesn’t seem very interested in revisiting the not-very-distant-at-all past, as evidenced by his Reddit AMA Tuesday, where a lot of people didn’t get answers to their questions about the whole “Axis of Evil” thing.

In addition the many questions Frum ignored about his support of Bush’s hawkish, xenophobic agenda and how it directly encouraged the brazen hate and bigotry of the current administration, a number of questions directed at the Atlantic editor about dead Iraqis and/or where he should go and what exactly he deserves to do there were apparently deleted by moderators.

These comments offer a brief respite from mind-boggling and extremely distressing polling showing the majority of Americans (61 percent!) now have positive views of George W. Bush. That figure astoundingly includes 54 percent of Democrats, up from only 11 percent when Bush left office nine years ago. In a political climate where centrists and liberals are now hailing Republicans like John McCain (who once chanted “bomb bomb Iran” and gave us Sarah Palin) as heroes, it’s weird that Reddit, at least today, turned out to be the actual resistance.

A Day in the Life of…Merk