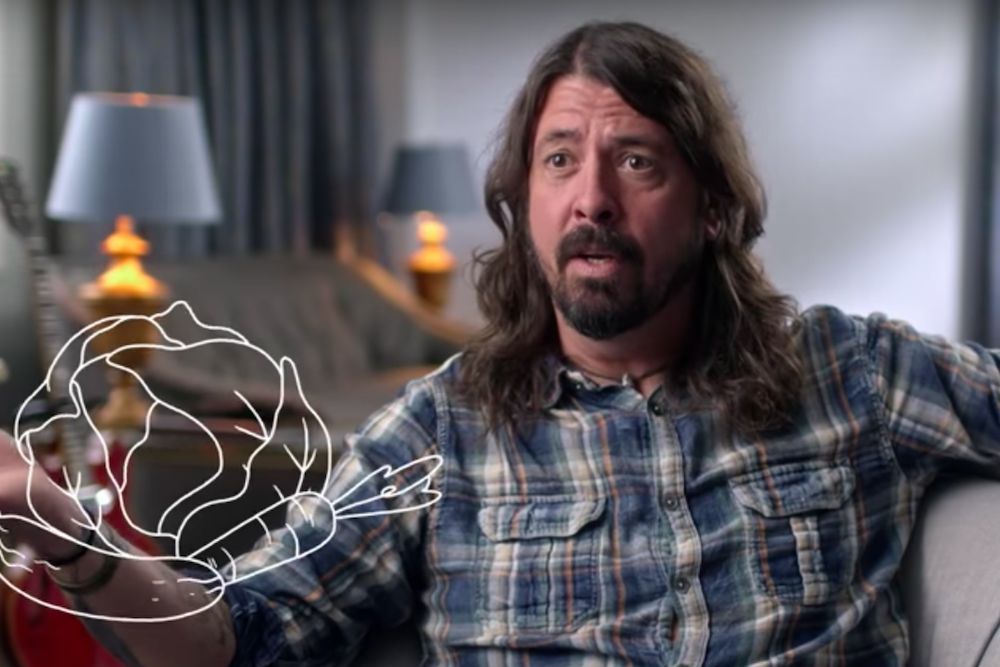 Dave Grohl recently sat down for an interview to help promote tourism in the city of Seattle. Grohl talks about his first experiences with the city touring with his original band Scream, and calling his mother to recommend it as a great place to retire. He later recounts his first day living in the city as the new drummer for Nirvana, playing for about 1,200 “trailer park kids with greasy long hair wearing clothes that they’d bought at Fred Meyer or the Salvation Army,” and the life long effect that show had on his wardrobe (“I still dress like the kids I saw at that gig that night,” he laughs.)

Grohl also gives a series of personal anecdotes about his often painful relationship with the city, but ultimately, his love for the city is clear. Even if he’s no longer a resident, he’s always wishing “Seattle would just take [him] back.”

Watch the Visit Seattle video below.