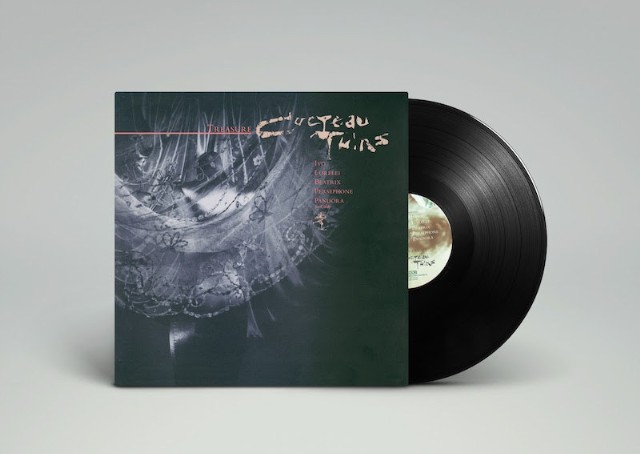 Head Over Heels is notable for being the first record the band released as a duo of vocalist Elizabeth Fraser and guitarist Robin Guthrie. Their follow-up, Treasure, is considered by many fans to be the band’s best work, and was highly influential in the dream pop genre thanks to ethereal tracks like “Lorelei” and “Pandora (For Cindy).” Revisit “Pandora (For Cindy)” below. The reissues are out on March 16 via 4AD.