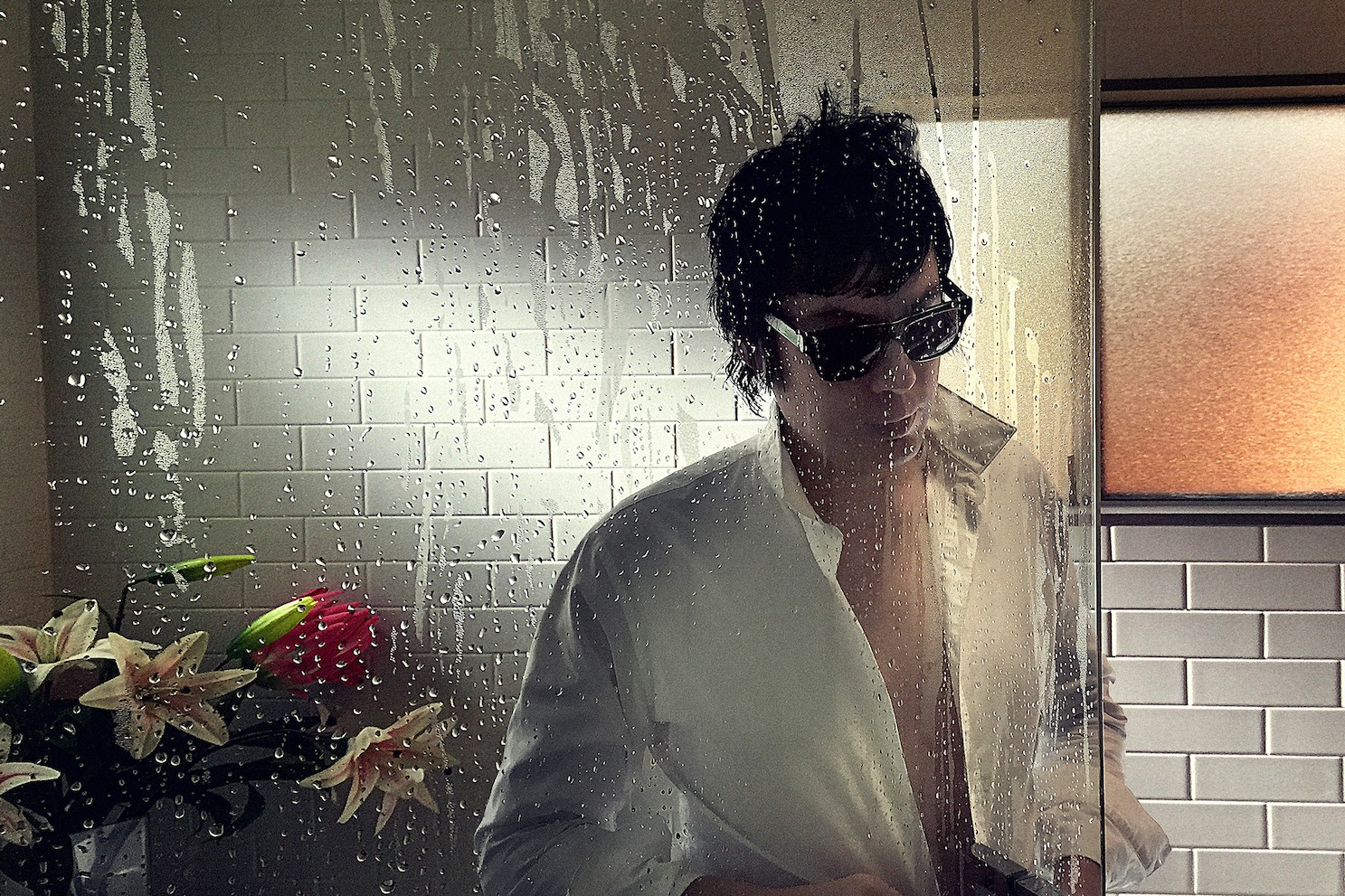 Chromatics mastermind Johnny Jewel has announced a new album, and no, it’s still not called Dear Tommy. His latest solo release will be titled Digital Rain, and it’s out in just a couple weeks, on January 26. Digital Rain follows Jewel’s previous solo album Windswept, which was released last May and featured music used in David Lynch’s Twin Peaks: The Return.

In a statement, Jewel explained the new album thusly: “Digital Rain is a mirror image of itself designed to play as a singular liquid movement.” He’s also released the title track, which promises to lives up to both the name and the trippy description: The glockenspiel-like pinprick tones are as close as you’re likely to get to synthesizing the experience of calmly listening to falling rain. Much fun as it is to rag on Jewel for not sharing his fans’ priorities (i.e., Dear Tommy), this does seem like just the thing to play in a hermetically sealed apartment on a quiet Sunday afternoon while trying to recall what rain on the roof actually sounds like. Listen to “Digital Rain” and see the album art and full meteorology-inspired track list below. 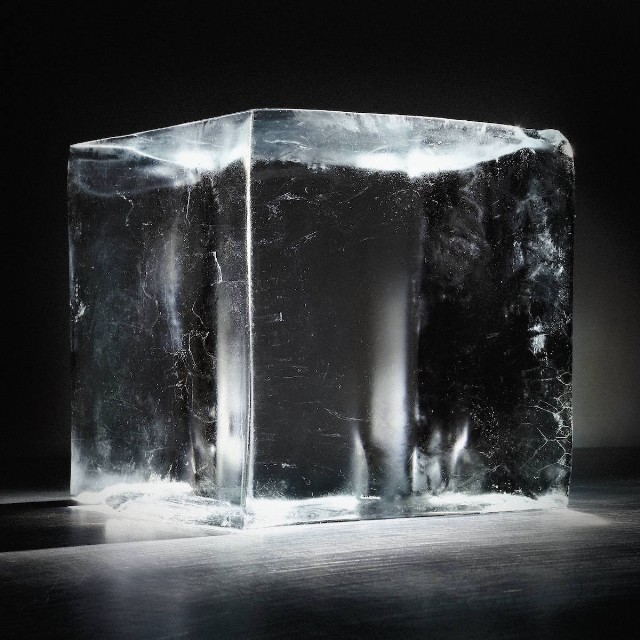