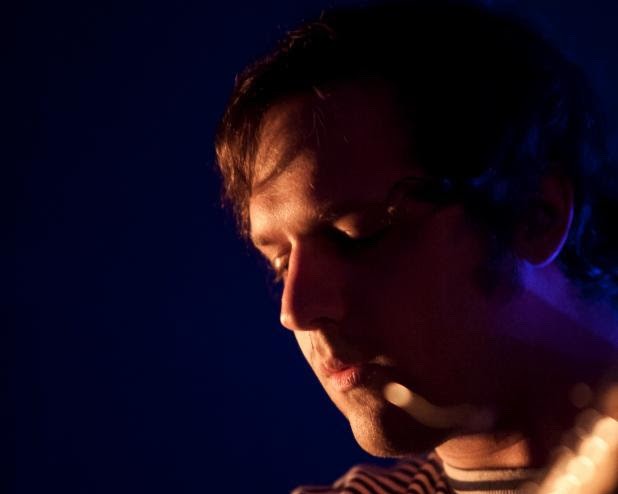 The Calgary band Women only made two albums before breaking up in 2010, but their sparse and inventive post-punk left a sizable impact on fans, especially fellow musicians. Their signature sound owed much to the spindly guitar work of Chris Reimer, who died from complications of a heart condition at age 26 in 2012. (Reimer’s bandmates Matt Flegel and Mike Wallace have continued making music together in the band Preoccupations.)

Now, the Canadian label Flemish Eye, which released both Women albums, has announced Hello People, a double-LP set of music Reimer recorded before his death, compiled by his friends and family, to be released April 19. According to a statement, the collection will include a “range of recordings spanning lush four­ track projects to raw phone memo.” Below, hear “Waving Goodbye From a Tree,” a drifting instrumental piece from the first disc, and revisit the guitar-heavy Women classic “Shaking Hand” after that.