Chelsea Manning Has Filed to Run for U.S. Senate in Maryland 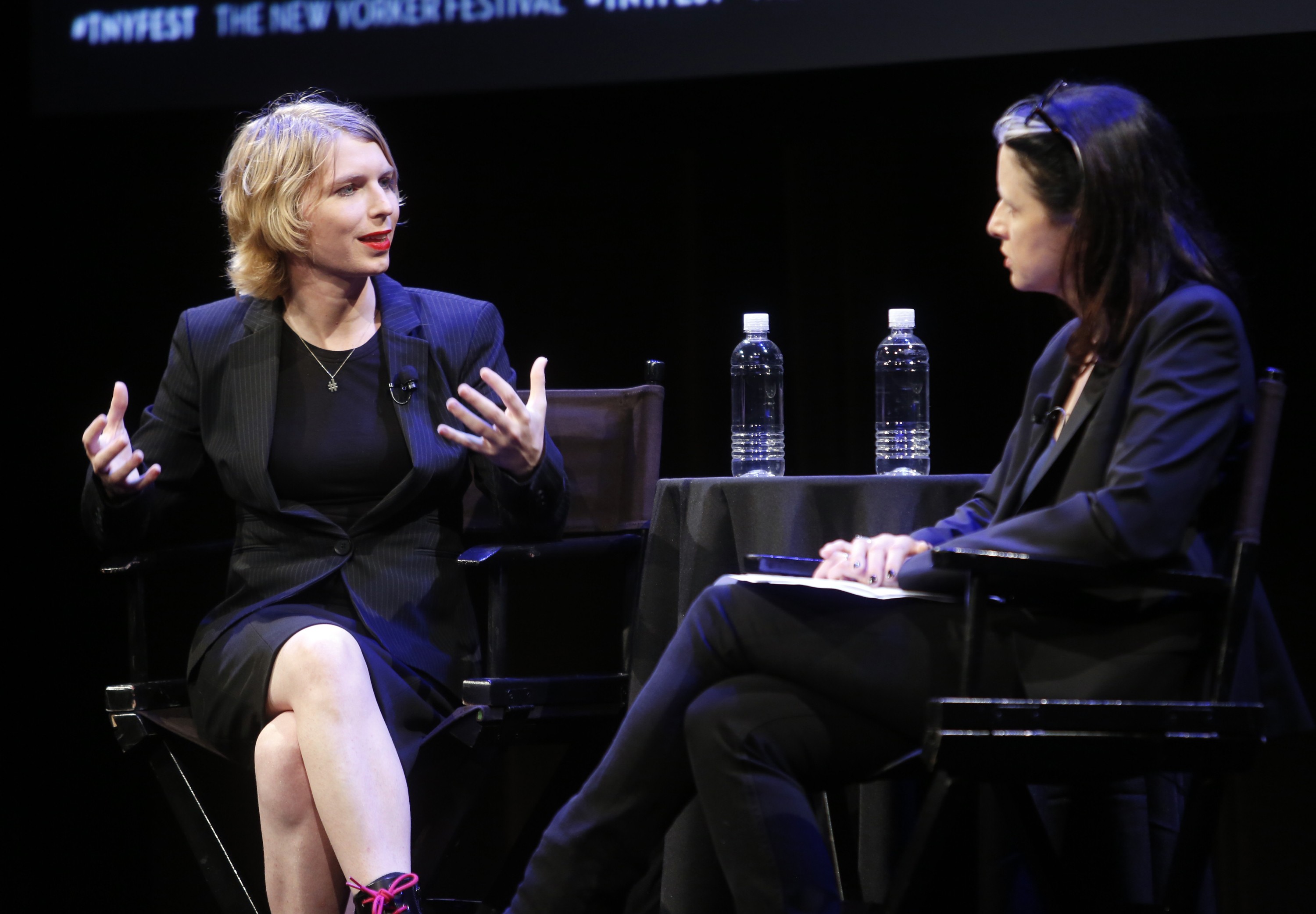 Chelsea Manning has filed to run for the U.S. Senate in Maryland. According to federal election filings first reported by The Washington Post, Manning filed to run on Saturday, January 13.

In 2013, Manning was sentenced to 35 years in prison for leaking more than 700,000 sensitive government files to WikiLeaks, the largest leak of classified documents in U.S. history. In 2017, Barack Obama reduced Manning’s sentence, and she was released from prison later that year.

While in prison, Manning became an important voice in support of government transparency and LGBTQ rights. In 2016, she went on hunger strike to protest the U.S. Army’s refusal to allow her medical treatment for her gender dysphoria. Numerous artists and musicians like Michael Stripe, Thurston Moore, and Laura Jane Grace have voiced their support for Manning.

Manning would be challenging Ben Cardin, who was elected in 2007 and has since served two terms in the Senate.

Thurston Moore Is Releasing a Song About Chelsea Manning