You may be familiar with the Chainsmokers, two obscenely popular musicians known for saying things that make them seem like assholes. Take this gem of a quote Chainsmoker Alex Pall delivered in a 2016 Billboard profile:

At the time of the interview, both had live-in girlfriends but copped to being “girl crazy.” “Even before success, pussy was number one,” says Pall. “Like, ‘Why am I trying to make all this money?’ I wanted to hook up with hotter girls. I had to date a model.”

Fortunately for Pall, he knew at least one woman willing not to take him at face value: Longtime girlfriend Tori Woodward, a law student whose ‘Smokers affiliation fueled a 41,000-follower-strong Instagram account filled with luxe, desaturated travel photos and frequent couple candids. Judging by an anniversary photo Pall posted last year, the pair would have celebrated four years together next month.

That’s “would have,” because last night, Woodward obtained security camera footage she says shows Pall kissing another woman and published it, via Instagram Stories, on the very account he helped make popular. In a follow-up, she claimed he’d more or less copped to cheating with women described as “that ‘psycho bitch’ from Vegas” and “the ‘lame Instagram model,'” disparaging descriptors so perfectly in-character that you’d accuse anyone else of making them up. 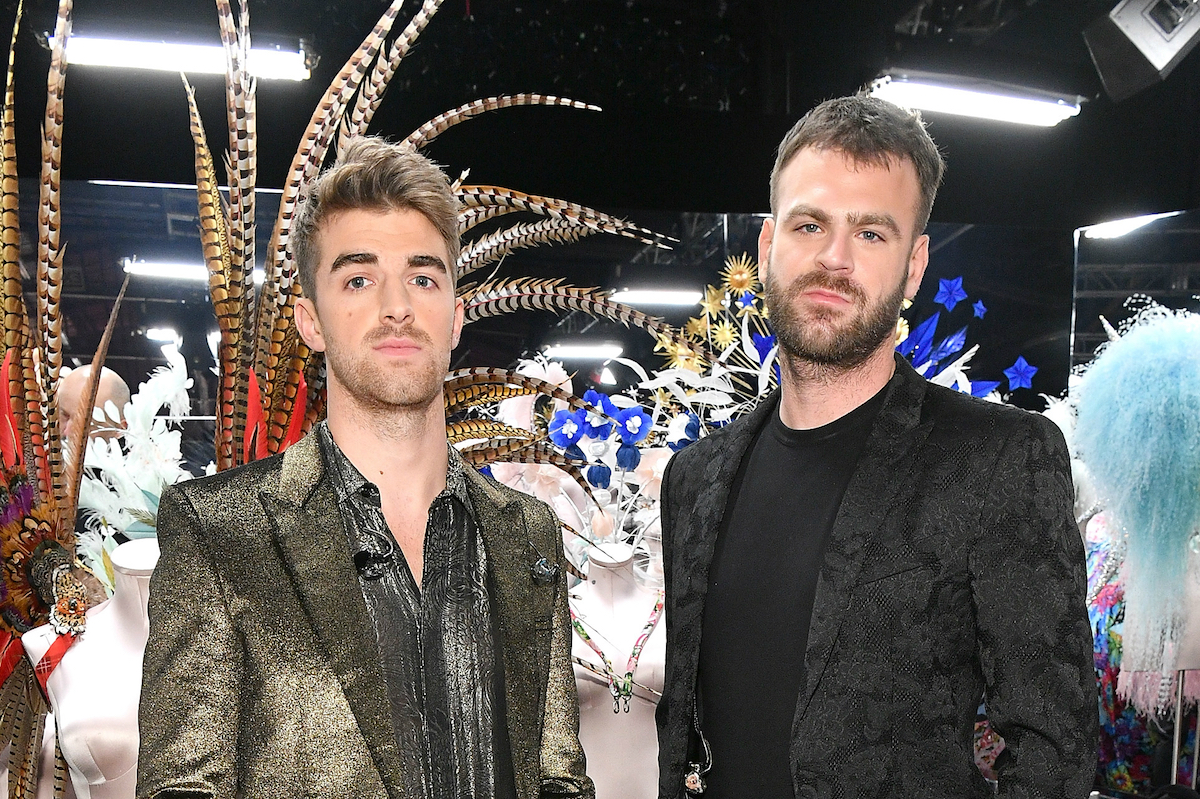 “Constant outright denial faded to him explaining that because all men do it its [sic] not that bad and, in different words, that because he’s famous now he has a different rulebook for decency,” Woodward wrote. “What he has done is everything he possibly can to stop this from coming out … ‘You’re better than this.’ That’s right I am, but you’re not and if there was ever a time to hold powerful men accountable for their disgusting behavior it’s now.”

This rich saga raises lots of questions—where did the security camera footage come from?—but one Streisand effect-y wrinkle stands out. Woodward originally posted two separate clips of security cam footage, the first of which (captured below on the right) was apparently removed for failure to adhere to Instagram’s “Community Standards.”

“Taking it like a man,” Woodward captioned a screenshot of an Instagram takedown notice. There’s no evidence to support her implication that Pall was somehow behind the video’s removal, but then, it would be hard to blame her for feeling suspicious.

Spin has reached out to a representative for Instagram for comment and we’ll let you know if they get back to us.