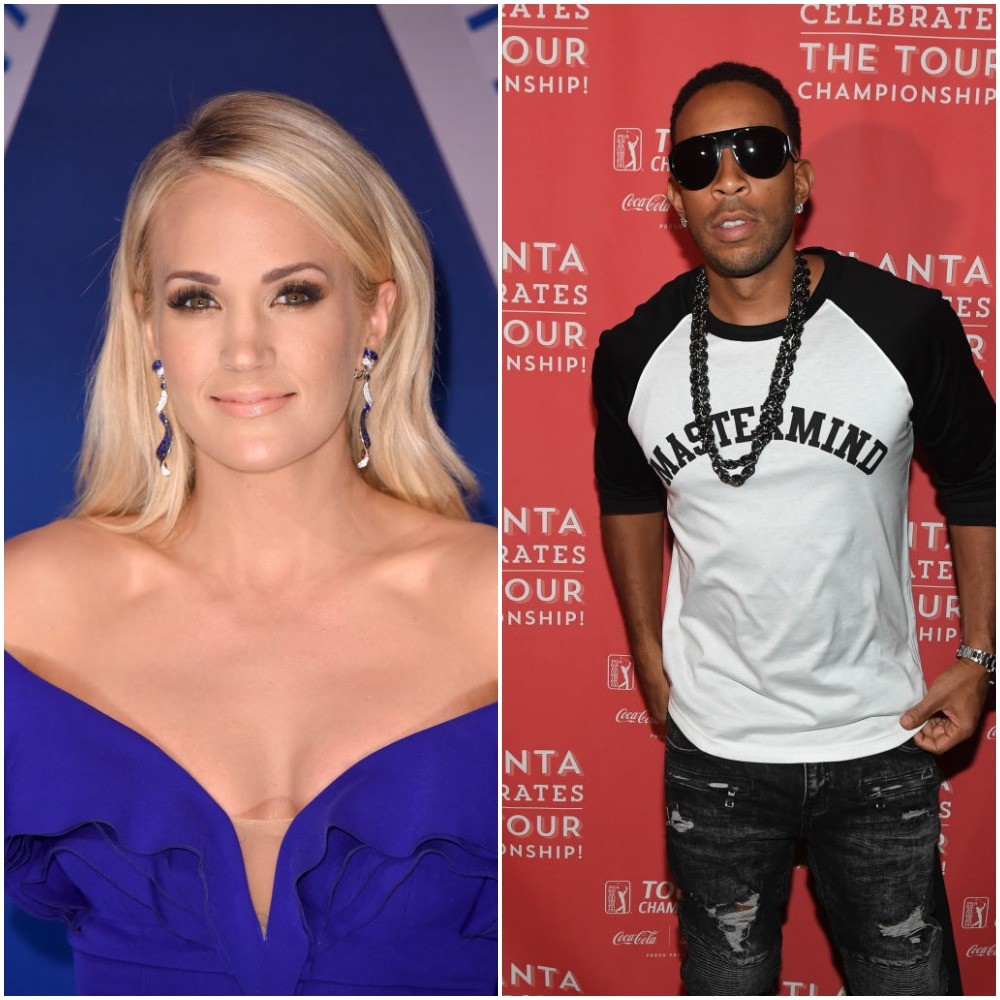 “I’m a fighter like Rocky/Put you flat on your back like Ali,” sings Carrie Underwood in “The Champion,” her new theme song for Super Bowl LII, pitted against a demon-scratching-at-young-child’s-bedroom-door guitar pulse. Later, guest star Ludacris raps an acrostic of the song’s titular word: “Gotta stay consistent, the P is to persevere/ The I is for integrity, innovative career.” Something that sounds like a storm-warning siren echoes dissonantly in the background of the triumphant chorus. The assaultive, blockbuster-scale pop-rock-rap brew, co-written by Brett James and Chris DeStefano, wouldn’t have sounded out of place if it had been released any time in the past fifteen years.

“The Champion” follows Underwood’s last Billboard chart appearance: 2016’s “The Fighter”,  a upbeat piece of dance pop with Keith Urban. (“The Champion” makes that song look like “God Only Knows.”) Underwood has also sang the Sunday Night Football theme in the season’s opening segment since 2013; you watch last year’s here.

Following the Super Bowl, “The Champion” will also be used by NBC during broadcasts of Winter Olympics in South Korea, to keep viewers juiced and psyched. Listen below if you want, or just wait for NBC to clobber you over the head with it at the beginning of the big game.