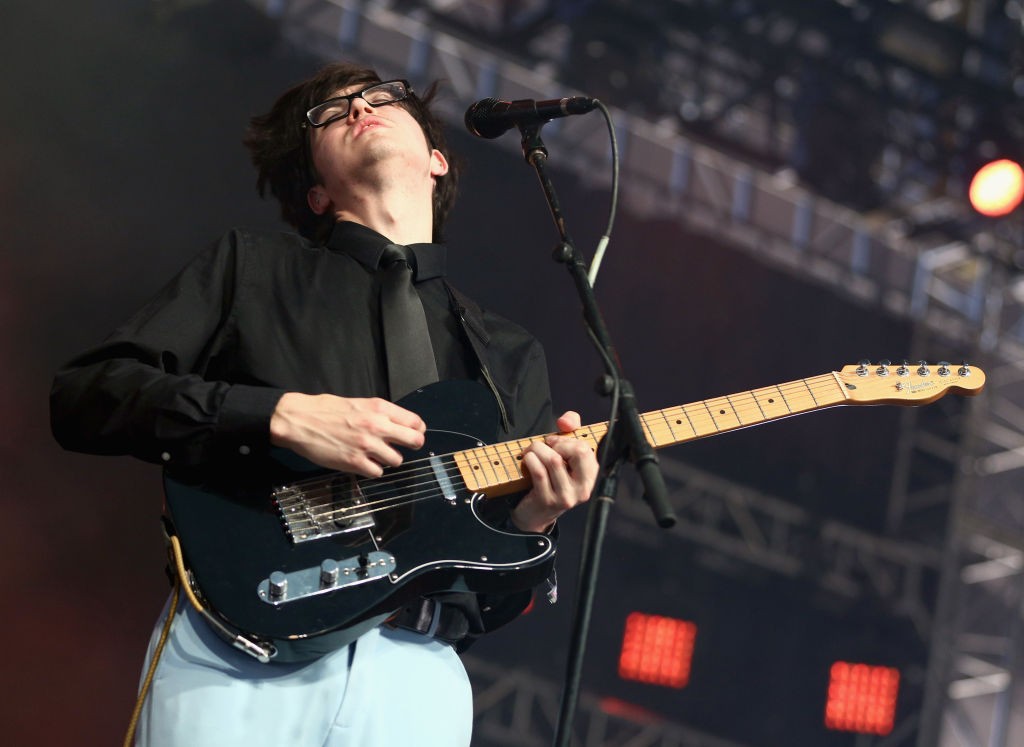 Earlier this month, Will Toledo announced the follow-up to Car Seat Headrest’s 2016 breakthrough Teens Of Denial: a “re-imagined” version of his 2011 Bandcamp album Twin Fantasy. Particularly beloved by longtime fans, Twin Fantasy was an album Toledo claims he always wanted to revisit so he could finish it properly. So far, he’s given us previews by way of updated versions of “Beach Life-In-Death” and “Nervous Young Inhumans,” and now he’s shared another one with “Cute Thing.”

Compared to the original version, the new “Cute Thing” uses its hi-fi production to let the dynamics breathe a bit. It’s another new entry in CSH’s scraggly, frenzied mini-epic category, and another convincing bit of evidence that it was a worthwhile endeavor for Toledo to bring a reworked Twin Fantasy to his newer, wider audience. Also, there is a line where he sings “Give me Frank Ocean’s voice/ And James Brown’s stage presence/ I will be your rock god when you’re rolling the dice.” Check it out here at 2:38:55.

Twin Fantasy is out 2/16 on Matador. Pre-order it here.