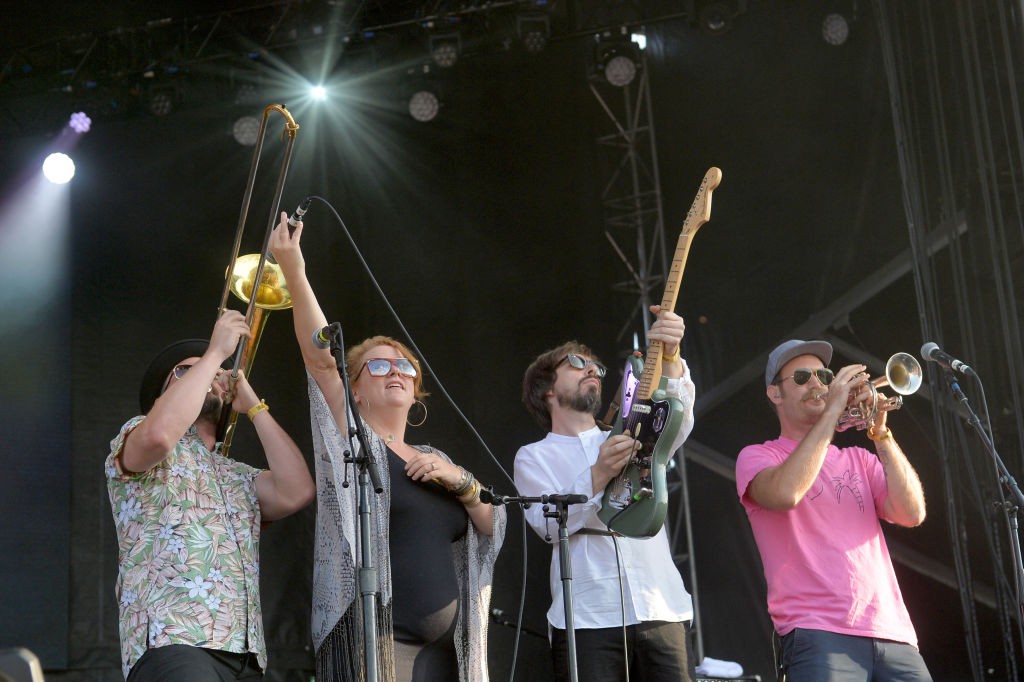 After announcing several festival dates, Broken Social Scene has announced a full North American tour this spring. Following the spring dates, the band will be making stops at Bonnaroo in June and the Dominican-Republic-based, My-Morning-Jacket-curated festival One Big Holiday. They’ll also make one stop abroad in June for the All Points East festival in London. Tickets for the March and April tour go on sale on February 2 and 3, with a Spotify presale on the 1st. Visit the Broken Social Scene site for more information.  The band’s most recent album, Hug of Thunder, came out last summer. Read our 2017 cover story about the band here. Check out the full list of tour dates below.