Bon Iver on Bruno Mars’ Grammy Wins: “You Absolutely Have to be Shitting Me” 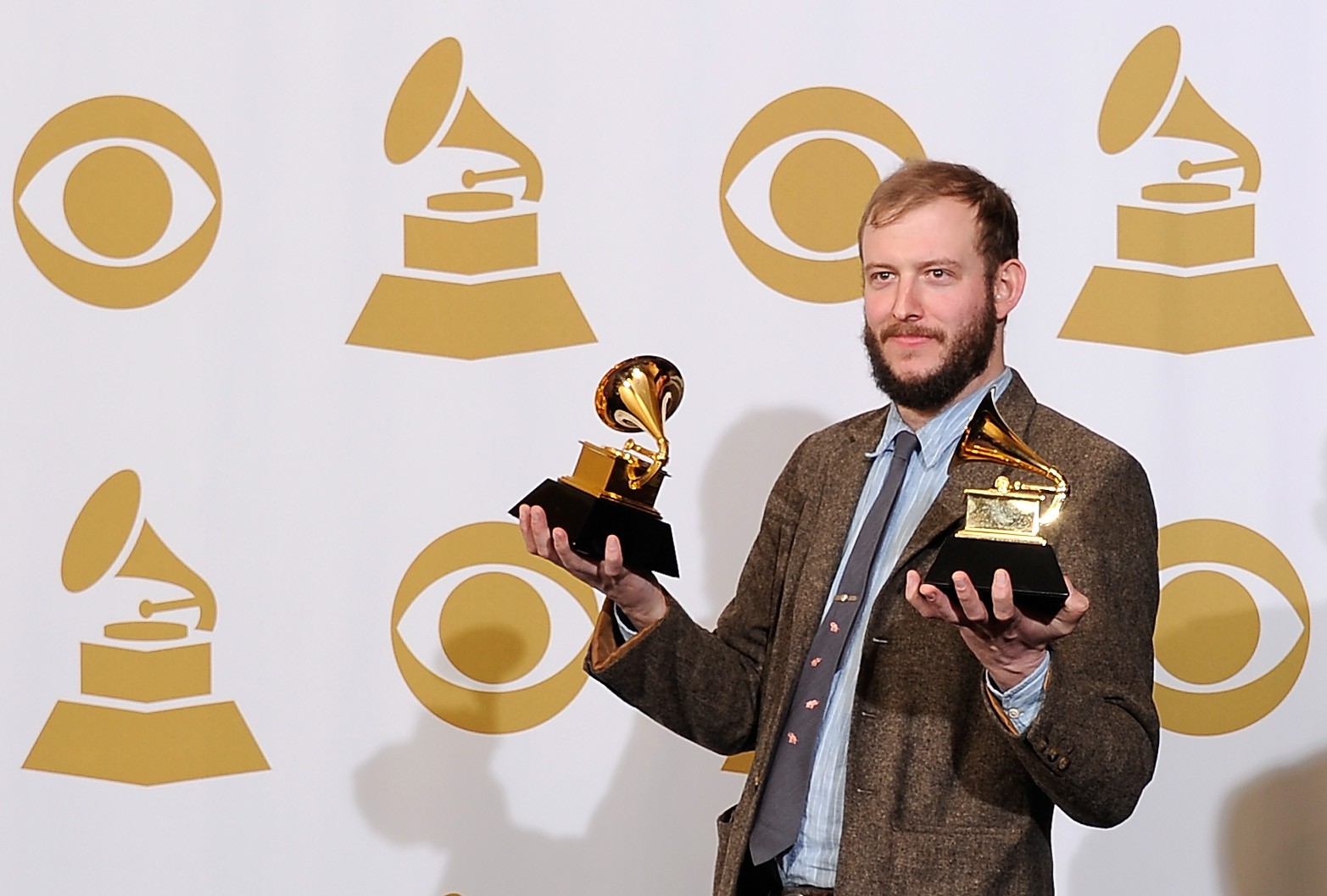 In the wake of last night’s Grammys, Bon Iver’s Justin Vernon took to Twitter to decry the event as “for the music Industry.” In a series of tweets sent after performing in Mexico City, Vernon called out Bruno Mars’ sweep of the night’s major awards – Mars won Album of the Year, Record of the Year, Song of the Year, and Best R&B Album.

“Mr Mars made a name in the INDUSTRY by making hits OUT of hits of yesteryear,” Vernon wrote. “So…no real need to be mad, even, at the Grammies” [sic]. He also mentioned SZA, who didn’t win last night despite being the most-nominated female artist, advising her to “move on from this shit show.”

He also criticized Recording Academy president Neil Portnow for saying women “need to step up” after a night where all but one of the televised awards went to men.

The Grammies are for the music Industry. Music, itself, is for everywhere else and everyone else. Good to remember.

scanning headlines after playing Mexico City last night (holy shit did we feel at home… Unbeelievable city)
Looks like Grammies are still something serious musicians should not take seriously !

Absolutely NO offense to Mr Mars, but you absolutely have to be shitting me. 1/2

While some awesome musicians do win, what is WINNING?

To be factual, Mr Mars made a name in the INDUSTRY by making hits OUT of hits of yesteryear (see: https://t.co/pnZWXdQD3L)

SO… no real need to be mad, even, at the Grammies.
SZA? KENDRICK?

I’d say move on from this shit show.